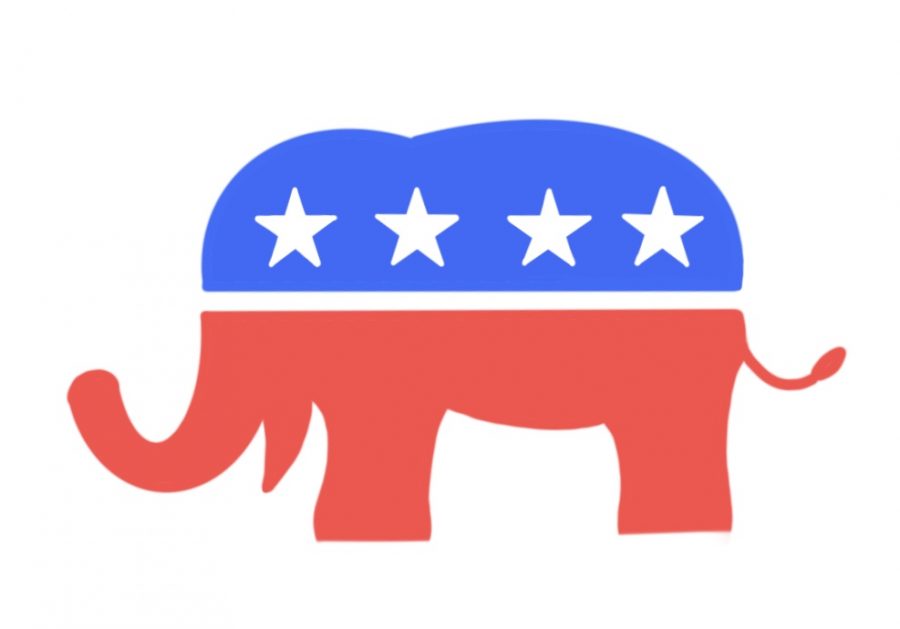 Since the start of this school year, there has been no Young Republicans club at RM.

The conservative minority at RM has lost its organized arm this school year with the dissolving of the Young Republicans Club. Founded two years ago, the club was a student-led organization created by conservative students from the class of 2019. With the graduation of those founding members last spring, the club has not continued into the 2019-2020 school year.

“Last year [the club] was very dominated by those groups of seniors. It was a passion for many of them. Perhaps there wasn’t enough outreach for the underclassmen last year who are sophomores, juniors and seniors this year,” former club sponsor Robert Eagleson said.

“It was a place of dialogue, a place of conversation, a place of discourse… [students] were also able to… reach out and kind of network and things like that,” Mr. Eagleson continued. “It was how they could kind of—if they wanted to—go down a political or government pathway, to get conservative ties.”

Many believe that such opportunities are becoming more and more important due to the strength of the liberal majority among young Americans. At RM alone, there is a Young Democrats club and an RM 4 Gun Control club, both of which lean left.

According to the Pew Research Center, Gen Z is more likely than any other generation to believe that the government should do more to solve problems, and has the lowest approval rating of President Trump. Increasing liberalism also crosses party lines, with Republican Gen Zers being the most supportive of government solutions out of all generations of Republicans.

Despite the changing face of conservatism in RM’s political landscape, many think it is still important  to keep conservative voices from being stifled, especially in a notably left-leaning area.

“The most important form of diversity in this school is all but vanished, and that is diversity of thought–we have none of that here,” sophomore Jay Savukinas said. “I think that what’s most important about a person is his values… and the school does not really promote a diversity of values.”

However, the RM political landscape does not seem to bother all student conservatives. “[RM] definitely hasn’t been a hostile environment,” said freshman Brent Midlam, who said he would join Young Republicans Club if it were to restart for the school year.

“I suppose I assumed there would be more people who were strongly interested in politics. And of course, considering the area we’re in, there would be a more strongly liberal environment, but it seems like for the most part, people don’t care, or are fairly moderate,” Midlam said.

Mr. Eagleson stressed that the absence of the club does not mean that there isn’t interest and expressed the hope that students would revive the club to its activity like in past years. “I do find it disheartening that right now there isn’t a Young Republicans Club,” Mr. Eagleson said. “When I signed on [to sponsor the club] two years ago, I was actually unaware of it. And I found it kind of refreshing that students wanted to bring it back.”

Mr. Eagleson hopes that restarting a conservative student group will spark discourse on both sides of the political spectrum in RM, suggesting a public debate for the school to see, potentially including remarks from members of the Young Democrats Club.

“I hope whoever does take over,” Mr. Eagleson said, “if it rises again from the ashes like a phoenix, pushes for that, because I think in the next 365 days that can be very worthwhile for this school.”