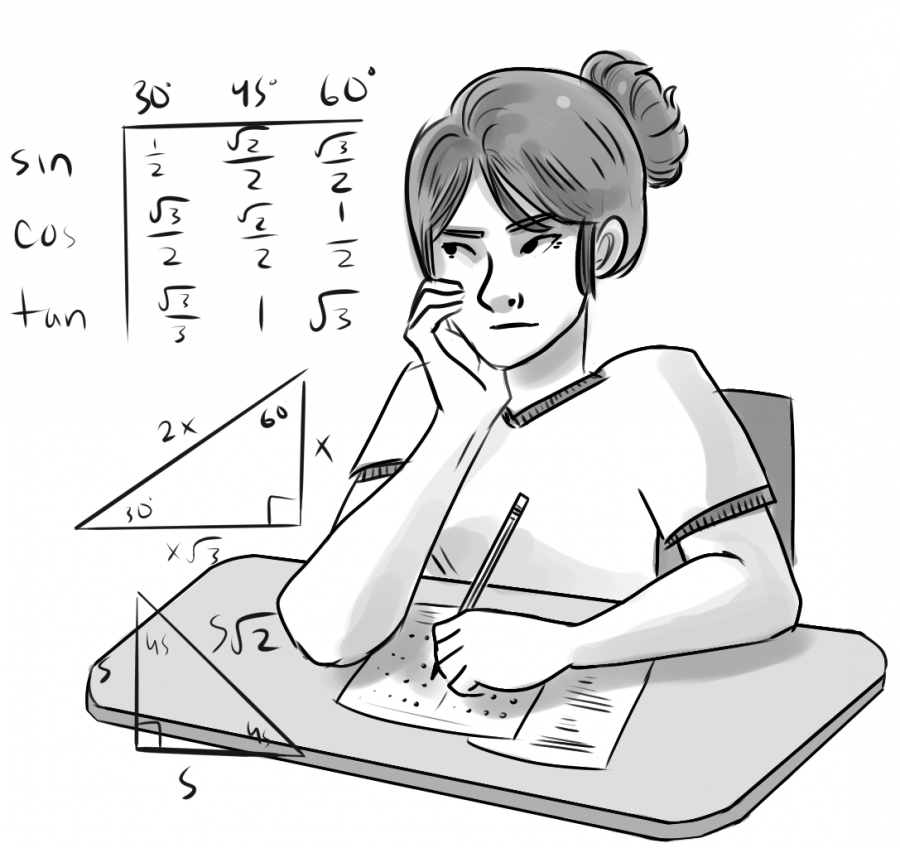 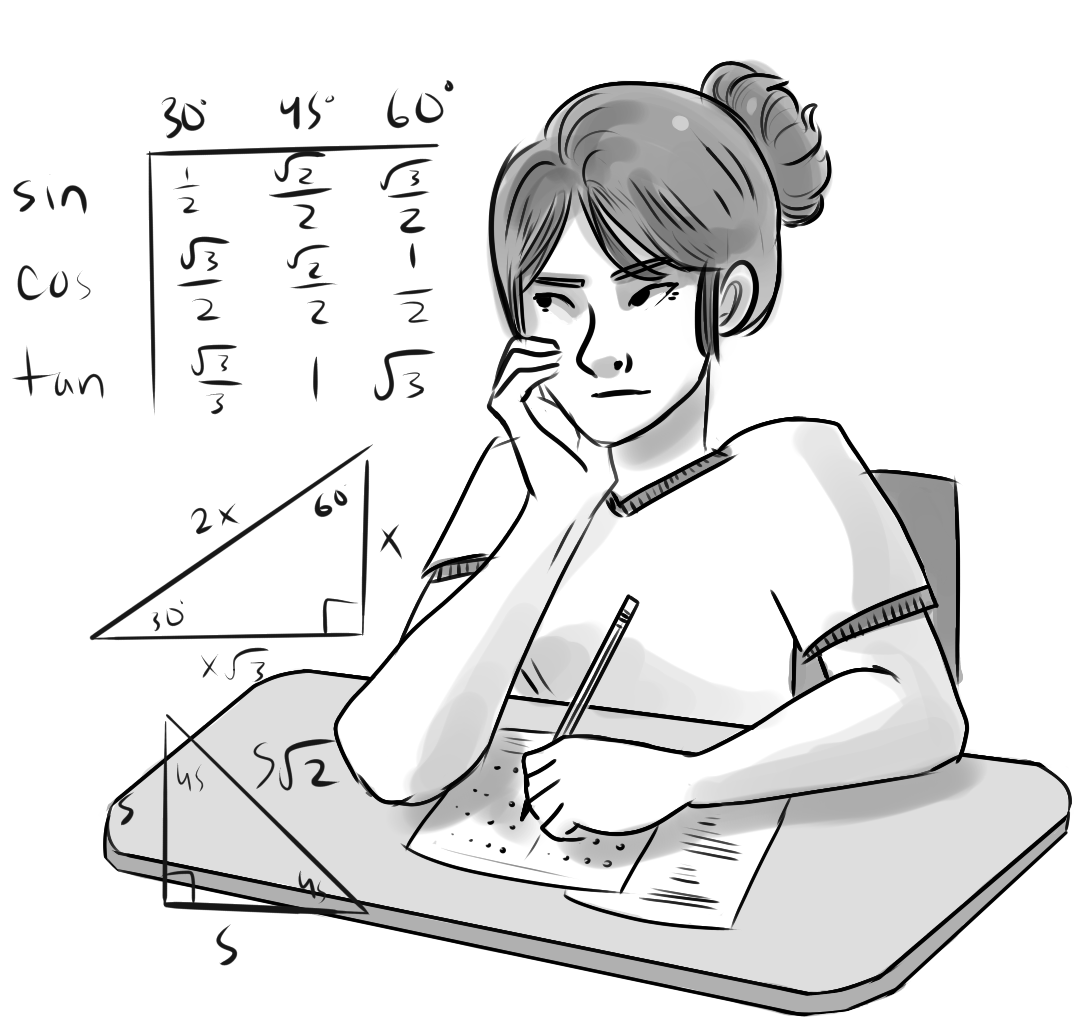 During the week of Oct. 20, the Department of Education announced that under the new Maryland Comprehensive Assessment Program (MCAP), standardized tests will be shortened. The test will take place next year and will include fewer questions.

MCAP was developed as an alternative to the Partnership for Assessment of Readiness for College and Careers (PARCC) assessment and includes less questions. According to WMDT, math tests which students used to spend four hours on will now only take around two and a half hours.

Although the tests are shorter, they will not be necessarily easier. The tests will still have the same blueprint and will assess the same overall content.

This comes as a relief for many students because standardized tests add even more stress to their already hectic lives. “Because of the stress factor related to any kind of assessment, shortening it could definitely be a helpful factor to lessen that stress,” counselor Erica LeBright said.

“As counselors, we see everyday the load, the stress, the pressure on students’ shoulders and when it comes to testing. Not every student is a good test taker, and those tests do not always show and reveal a student’s true intellect,” Mrs. LeBright added. These shortened tests might help students who do not perform as well on long tests to improve their score.

Standardized tests are often long and very demanding, draining students of energy. “Any time a student has to sit for hours and hours and hours and take an assessment, it definitely does not have a positive impact,” Mrs. LeBright said.

On the other hand, the former standardized tests often took up a large part of the school day, requiring schools to follow a completely different schedule, so many staff members still appreciate the test shortening for the sake of less class disruption. “The test schedule would definitely need to be updated to reflect the shorter assessment periods, and having tests over a certain amount of days is very overwhelming, especially if a student is out sick, or has other obligations and cannot sit for multiple days to take a test,” Mrs. LeBright said.