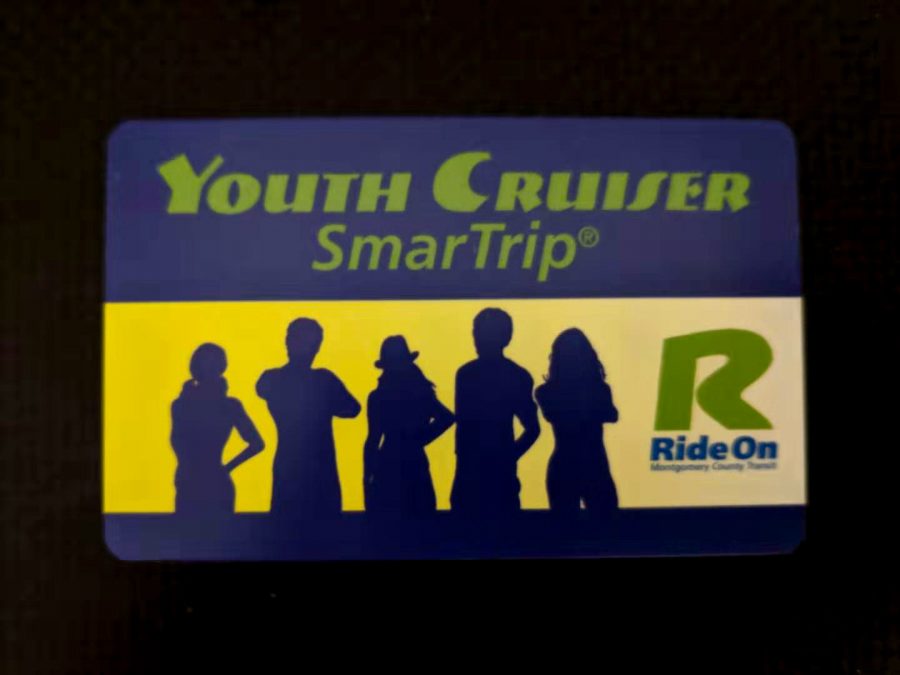 For a fee of $2, passengers can now request a Ride On bus to pick them up from Rockville, Wheaton or Glenmont.

On June 26, 2019, Montgomery County launched the Ride On Flex Program. Prior to the implementation of this program, Ride On passengers reported missed stops and delays. For many, their stops didn’t have enough people, or the bus was overly crowded.
However, now for $2, passengers can request a bus to pick them up from Rockville, Wheaton or Glenmont. The buses also include free Wi-Fi and are wheelchair accessible.

RM falls in the middle of the Ride On Flex zone, and many students are in support of the new program. Freshman Ruth Taddesse said, “I think it’s really cool for people that can’t drive and who have to go far away.” Students could potentially ride to Rockville Town Center, Hungerford and Fireside Park Apartments, or go to and from school with the service.

However, some people don’t feel strongly about the buses compared to previous transport options. Freshman Claire Chen said, “I think the Ride On Flex Program is an interesting proposal, but I don’t see why we need it because I have ridden Ride On buses before by using my school ID and it worked just fine.” Other students worry about the safety of using public transit in general. “I know that’s something parents worry about even with Ubers, that kids are riding with some random adults,” junior Samantha Renton said.

The Ride On Flex app, downloadable from Apple and Google stores, provides an estimated time of arrival and drop-off. However, unlike Lyft and Uber, the Ride On Flex bus only offers services from Monday-Friday from 9 am-3:30 pm, available after school.

The impact the Ride On Flex Bus will have on the community is up for debate. “I think that this would encourage more people to try riding the bus to different locations. However, some parents might not want their child riding the public bus,” Chen said.