Board of Education to pass racial equity bill 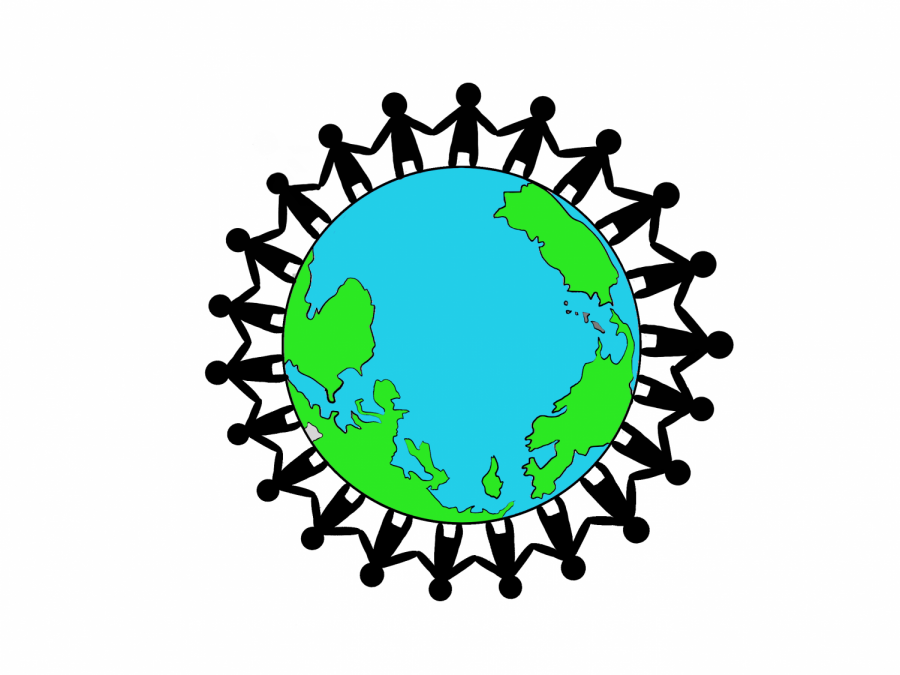 Representatives of the Montgomery County Council gathered to introduce the Racial Equity and Social Justice Act in September, planning to pass the bill prior to Thanksgiving. Community members and students can express their opinions about the act at public hearings held on Oct. 29 at 1:30 p.m. and 7 p.m. Supported unanimously by County Council members and County Executive Marc Elrich, the act creates a groundwork for measuring equity and access in governmental services.

The legislation was championed by Council President Nancy Navarro, who worked on its writing and creation for almost a year. It features a framework for measuring and addressing equity issues; according to Bethesda Magazine, the act includes a new requirement for the county and all its departments to have “equity action plans.”

In addition, the act would compel all new bills, resolutions, and plans to include a “racial equity and social justice impact statement.” These statements would measure the effects of the related bill in terms of equity and accessibility within the county. All equity actions would be reviewed by the Office of Racial Equity and Social Justice, a new department the act creates.

According to Bethesda Magazine, racial disparities in Montgomery County manifest in the lack of access to housing and quality education, community relationships with law enforcement, employment discrimination, and differences in social services (parks, water, utilities, etc) in neighborhoods.

As a result of these historic inequalities, black and latina communities encounter a variety of long term impacts. According to the US Census Bureau, black and latina families in Montgomery County make $45,000 less annually than their White counterparts. Montgomery County Public Schools Data reports that black and latina students are also less likely to meet state testing standards and graduate from high school. These instances of racial inequity resulted in the council’s interest in the policy.

Multiple students believe that, while both RM and the county are successful in equity and diversity, there is still room for improvement. Some referenced instances of casual discrimination bring hope the policy will create more awareness about this issue. Various students experience these remarks. “Small little passive aggressive statements as opposed to…huge big things,” sophomore Julia Angel said. “There was one kid in my gym class who called me Kim Jong Un because I’m korean.”

The County Council recognizes how the Act will be a “first step” of many in achieving racial justice. Councilmembers such as Sidney Katz viewed the bill as “a reminder that there’s a systemic issue here and [that there is a] need to make sure we’re doing everything we possibly can to change things.”