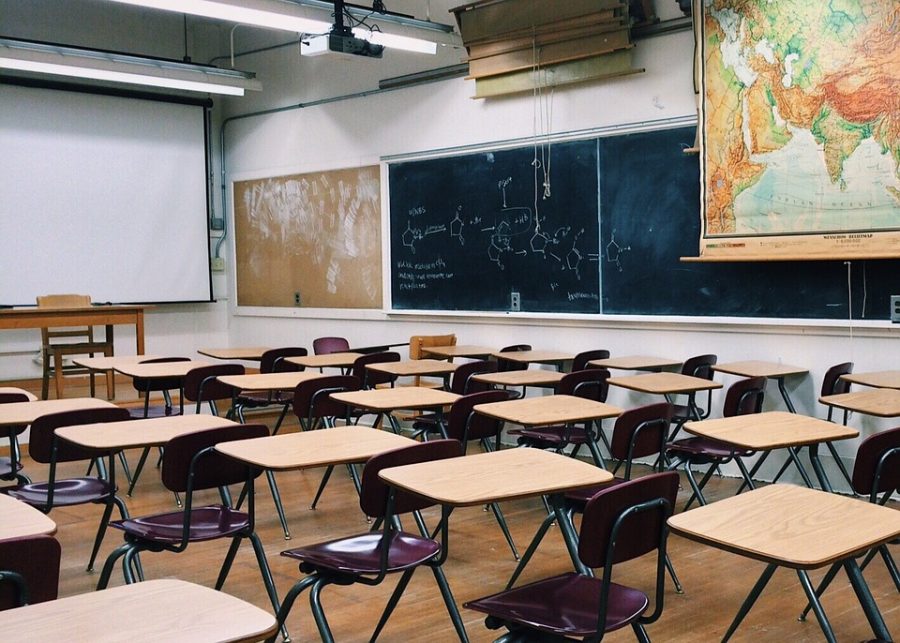 Empty chairs and tables are not a rare occurrence in the typical high school classroom. Whether it’s school field trips, college interviews, standardized testing, illness, or just stress, a variety of different reasons can lead to students missing class. At RM, the issue of student attendance is especially concerning, as 29.7% of RM students have been reported to be considered chronically absent. While investigating student attendance at RM, we sought to pinpoint the main causes of truancy, the policies that have been enacted to target the issue, as well as the school’s attitude towards reducing truancy. Over the course of six months, we gathered a total of 52 interviews from students and staff from RM and other MCPS schools, school administration, and MCPS officials. To further ensure the accuracy of our investigation, we made several records requests to obtain MCPS attendance data as well as other written testimonies. However, not all of the records requests were fulfilled. We also examined RM’s truancy data, MSDE school report cards, and an open letter from an RM staff member. The series includes two features articles and focuses on school, county, and state attendance policies as well as general perspectives on the issue. 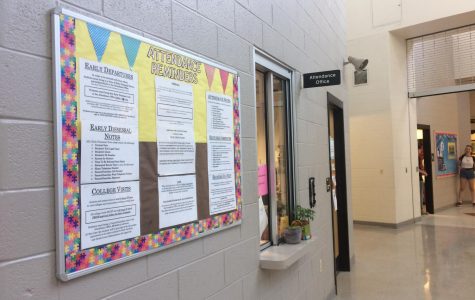 Although high-achieving students and a flagship IB program have bolstered RM’s reputation across the state, RM fell short of a five star ranking in a school report card debuted by the Maryland Department of Education last year. RM’s 29.7% chronic student absenteeism rate cost the school ten points from a possible 15 point grade in the category. In the 2017-2018 school year, RM had 568 senior... 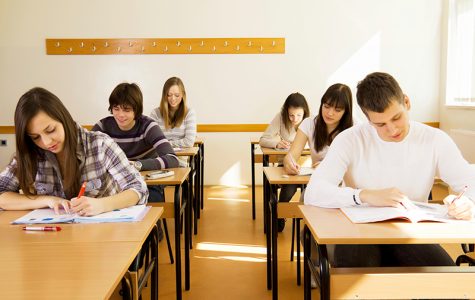 While the Montgomery County Public Schools (MCPS) system and Maryland have implemented various policies to reduce truancy rates, the distribution of Maryland State Department of Education (MSDE) school report cards revealed that a shocking 29.7% of Richard Montgomery students are considered “chronically absent.” Many students are familiar with the county’s E3 policy. Its warnings are automatic...