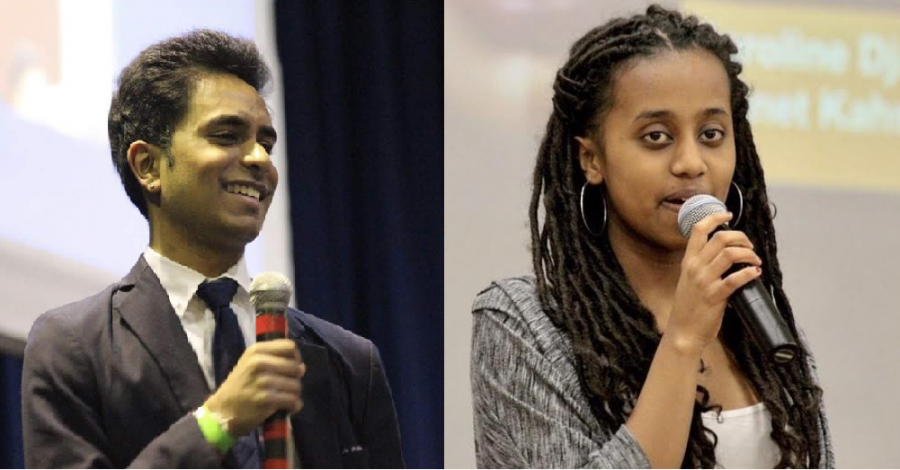 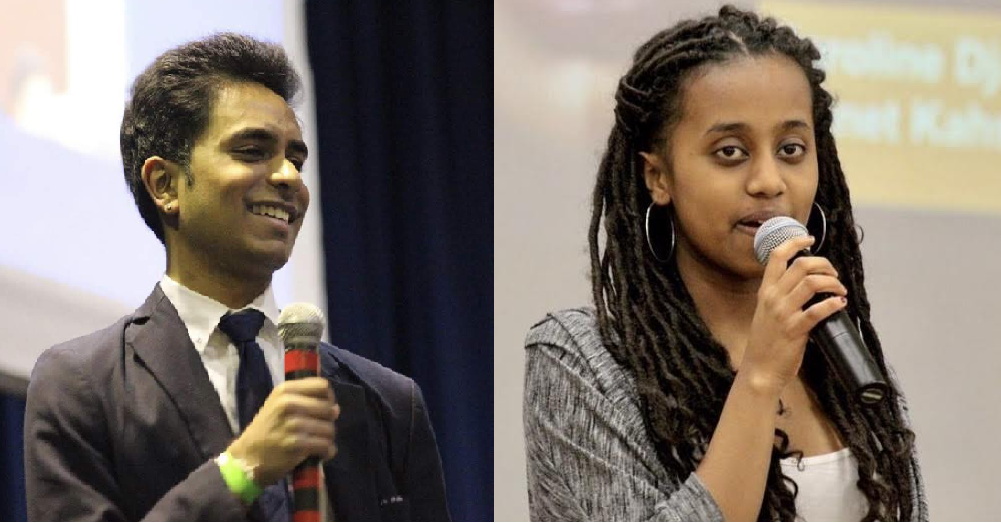 On Wednesday, April 10, students from Montgomery County high schools attended the Montgomery County Regional Student Government Association’s (MCR-SGA) general election assembly at Sherwood High School. The organization holds four general assemblies annually, and the election was the final one of the year. In the assembly, four high school students currently in MCR were elected by the audience to new leadership positions as MCR-SGA officers to serve during the 2019-20 school year.

“This officer election was a very competitive one, especially since all of the candidates were really qualified,” Asante said. Many of the candidates spent weeks campaigning through social media and school visits to interact with Montgomery County students.

“You get to see kids from all different schools and learn about different ideas and see what the candidates have to say,” Asante said. Though the RM sophomore was not elected to the vice president position, he, along with other officer elects felt that the new leadership roles were well-chosen. “I think they’re all going to do a great job and get a lot of change in our county,” Asante said.

Kahsay echoed a similar statement about the bonds shared between MCR members. “Even if we have different stances, we’re all pushing students to advocate, pushing students to be more involved in the political process and just being more comfortable putting their voice out there,” she said.

It’s really about getting students who are underrepresented and underheard to amplify their voices too, because what they believe in truly matters.”

Junior Pranav Tadikonda reflected on the experience of running for MCR president. “It was a new experience for me, because I ran against a really competitive candidate, but [Young] inspired me to move forward and inspired me to continue,” Tadikonda said. The officers agreed that the camaraderie and dignity amongst the group sets them apart from other competitive organizations. “I was grateful to have gone into the race being friends with the person I was running against, so it was very amicable,” Young said.

These officers will certainly work to bring lots of change to Montgomery County next school year, and many of the candidates are like-minded about their goals for MCR. A large focus of many of the candidates who ran for an officer position this year was a recent study conducted by MCPS officials to determine if school boundaries are drawn fairly. “We have to see that this boundary study happens and that it happens on the students’ terms,” said Young.

Many young activists in the student government community have pointed out the apparent socioeconomic segregation in the current school boundary lines. “Right now many students are trying to combat this idea of de facto segregation,” Tadikonda said. “There is segregation prevalent in Montgomery County, but it’s just because the boundaries are drawn so poorly.”

Tadikonda emphasized his other goals as MCR president-elect as well. “It’s really about getting students who are underrepresented and underheard to amplify their voices too, because what they believe in truly matters,” Tadikonda said. For many of the officers, MCR is also a safe space to express their beliefs and advocate for students in the area. “MCR is my home,” Tadikonda said, “We represent all the students around the county, and hearing such diverse stories and perspectives and ideas, it really empowers me to fight for the common good of the students.”

Many officers share a similar vision of ensuring that MCR is open to all students, regardless of school or experience. “One of my main goals for MCR this year is just pushing us to be more focused on advocacy,” Kahsay said. “We want your voice, we want your perspective, we want your opinion, and whether you’re really knowledgeable about this organization or not, that shouldn’t stop you from putting your voice out there.”

MCR, which operates through meetings and general assemblies each year, is currently accepting applications for next year’s executive board. “At the end of the day, adults are out here making policies and laws about us, and so we should have a voice in what these policies and laws say because they impact us directly,” Asante said.