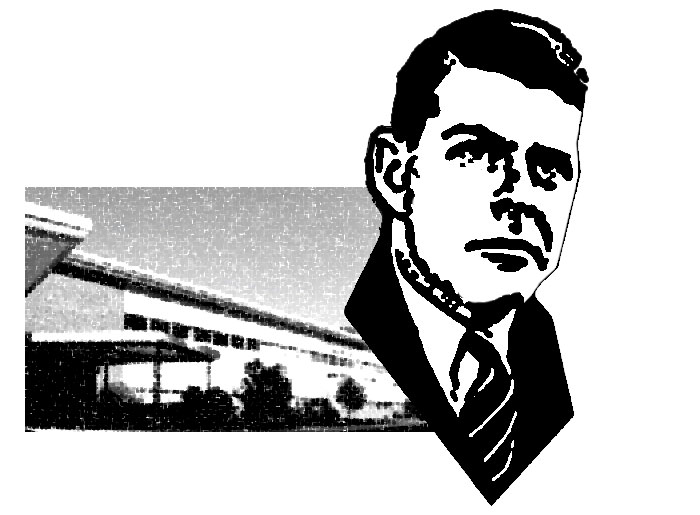 On Feb. 25, 2019, the Montgomery County school board requested the review and potential change of all MCPS names, stemming from the recommendation of Montgomery County Council President Nancy Navarro. This recommendation for the revision of school names was brought up due to various moral issues linked with the figures that certain schools were named after.

For example, Colonel E. Brooke Lee Middle School, one of the 206 schools in Montgomery County, has begun plans to revise its name, due to county reports suggesting that  E. Brooke Lee’s racially restrictive policies that prevented African-Americans from buying or renting homes according to the Bethesda Magazine.

On the topic name changes throughout the county, Principal Damon Monteleone said, “We are a democracy, as is the board are elected officials. I think there is an obligation just to take a look and review this, and to hear people’s perspectives, and to hear people’s feelings, and to fact find and get information, so that we can move forward in a way that represents the interest of our current population.”

Additionally, MYP coordinator Molly Clarkson said, “We shouldn’t hang onto the names of schools simply because they have a historical association with the community. Because the people who have to walk through the door everyday are students. What matters most is how they feel about their community. And that meaning that some school names should change.”

According to the RMHS home website, Richard Montgomery was an Irish general who served in the British army. “Known for his [Richard Montgomery] brave, humane, and generous ways, as well as his determination to fight for what is right, he stands as a model for students, staff, and families alike,” the website states.

However, according to the Watkins Mill Current, an 1859 printing of Montgomery’s will states that Montgomery had left his wife his ‘slaves’ in a will, indicating that Montgomery was an owner of slaves. The morally controversial issue of if it is ‘right’ to have named the high school after Richard Montgomery remains.

“I think that before we decide on a final opinion on Richard Montgomery’s name or any school’s name, we’d have to hear more arguments and get more information from both sides. Reviewing school’s names on a 1 on 1 basis would be a good first step,” Mr. Monteleone said.

Various schools in the county have begun looking back at the history of the figures their schools were named after. For example, Col. E. Brooke Lee Middle School has already came to a conclusion of changing their school’s name.

“I think it is important in all of these cases that people who attend this school and whom it is their community be given a voice in what they think is important,” Ms. Clarkson said.

“Absolutely, school names should contain some meaning. Having a school named after somebody who embodied the values that you would want to see in your students is good and so is having students be aware of the great things somebody that their school is named after did in their life,” Mr. Monteleone said.

“School names should reflect their communities,” Mr. Monteleone continued. “Any decisions that are made should be made with the input of the community, that the school represents, We need facts, we need to know the history, and we need to hear from people that the school serves.”