Is the homecoming court a tradition worth continuing? 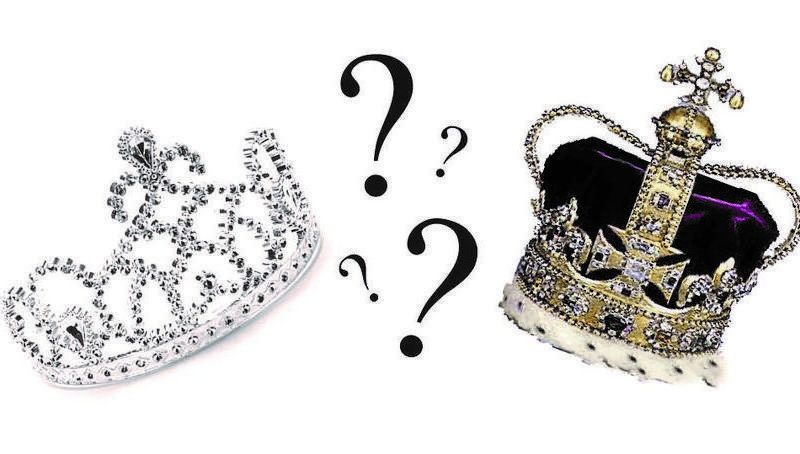 Each year, high schools across America host a homecoming football game and dance to welcome students back to the new school year. Homecoming has always been a great opportunity to unite RM students around our passionate school spirit. Over the years, however, the homecoming court has become a subject of controversy.

Some students believe that the homecoming court selection process is merely a popularity contest. These students think that the court titles give more attention to people who are already well-known around the school. These opponents of the homecoming court believe that this tradition should either be modified to include a wider range of students or should be eliminated altogether.

When asked about the controversy behind the homecoming court selection, freshmen class president Pranav Tadikonda said, “I do believe it is a fair selection because all students have an opportunity to advocate for themselves. It is really about getting themselves out rather than relying on their popularity.”

One freshman agreed and added, “I’m pretty sure people are too busy hanging out, dancing, and meeting people at the food bar to worry about popularity.”

On top of that, there are others who feel that the titles “king” and “queen” should be replaced to avoid enforcing gender roles. Bethesda-Chevy Chase High School in Montgomery County has done just that. They have substituted gendered court labels with broader titles such as “homecoming royalty.”

BCC has embraced the idea of a gender-neutral homecoming court, allowing transgender students to label themselves as whatever identity they please. This has caused many to wonder if RM will follow in their footsteps.

“I feel that it is a wonderful idea,” said Tadikonda when asked about making gender neutral homecoming court titles at RM. “But for many students in the community, especially upperclassmen, it would be hard to adjust to. This is a tradition, and it is better kept that way.”

At the end of the day, homecoming is meant to be a fun and memorable experience. Although the court election process could be improved, it is a tradition that unites the school and allows students to express their love for RM.