Following a dual meet season that ended with a 4-1 record for the boys and 1-4 for the girls, Saturday’s Division I Swim & Dive Divisionals had the potential to make a statement for the Rockets–and make a statement it did. The boys won first place and the title of county champion, finishing with a grand total of 470.5 points, up 78 from second place team Churchill. The girls took a hard-fought loss, finishing in sixth with 251 points.

Divers sophomore Ian McBain, freshman Thomas Sanders, and junior Kamryn Umbel came together for seventh, thirteenth, and fourth place finishes, respectively, securing 31 points for RM in the first two events alone. Although the majority of the other teams had three divers present for both the boys and girls events, RM’s two-man and one-woman team still out-performed many.

Not long after, once the diving boards had emptied and the judges disappeared into the crowd of wild viewers, the swimmers arrived, ready to finish what the divers had started. Despite having been out of the water and unable to train properly for about a week (thanks to winter storm Jonas), each swimmer was eager to take RM to the top.

Notably, senior captain Bouke Edskes concluded his MCPS swim career with a bang, winning four of his four events. In the 200 yard individual medley, he finished first by almost five seconds, while he took the 100 yard butterfly with a four-second margin of victory over the first runner-up. Edskes also swam in two winning relays: the butterfly leg of the 200 yard medley relay, and the first leg of the 200 yard freestyle relay.

Senior captain Audrey Richter took home the girls 50 yard freestyle title, as did junior Kenny Afolabi-Brown for the boys. Afolabi-Brown was closely followed by juniors Matt Nguyen and Greg Afolabi-Brown, respectively, producing the only 1-2-3 sweep by any school in the entirety of the Divisionals meet.

The final scores were as follows: 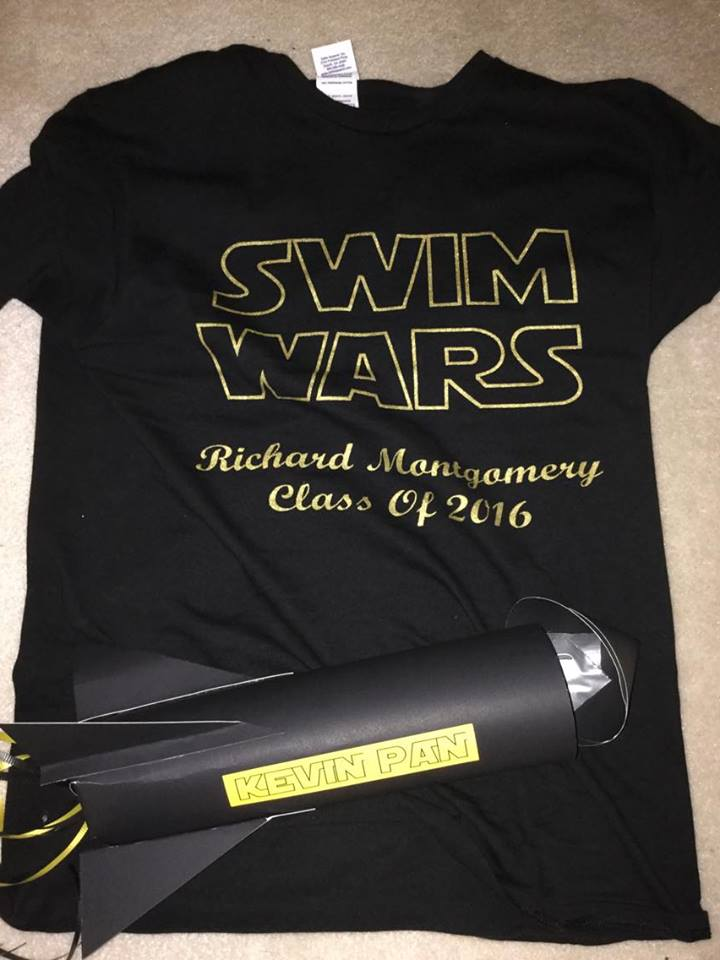 All the swimming, diving, and cheering posted at Divisionals was a perfect way to conclude the 2016 divisional season. Up next: Metros, Regionals, States, and the closing banquet.