The rise of fake commutes 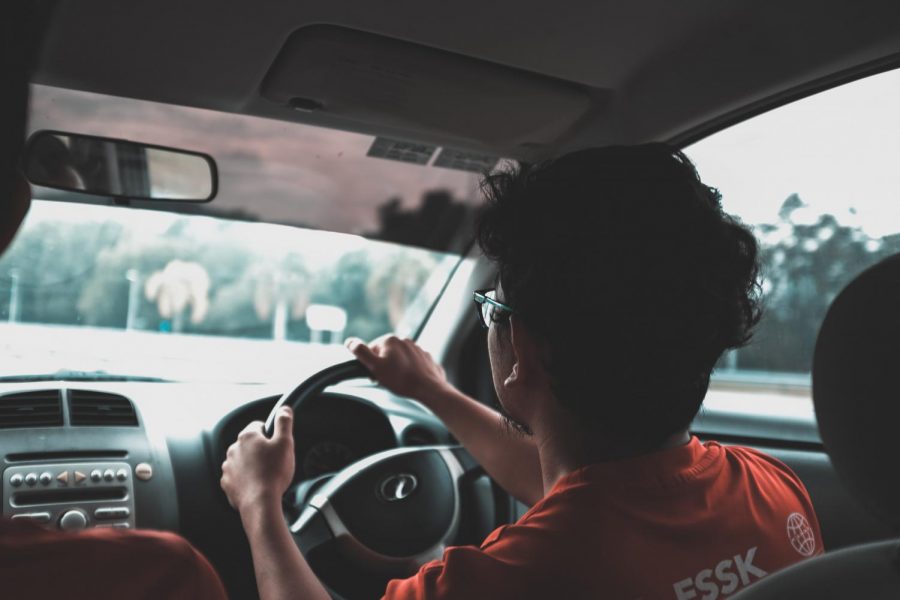 As RM students continue their second semester of online school, a new answer to their productivity concerns has emerged — fake commutes.

As students continue their second semester of online school, a new answer to their productivity concerns has emerged — fake commutes.

An increasingly popular and science-backed trend, a “fake commute” is the replacement of pre-pandemic commute time with a similar structured activity. Both students and adults are replacing their commute times with a walk, bike ride or even a short drive around their neighborhood before returning home to their computers.

For most students before the pandemic, the drive, walk or bus ride to RM was not only a physical transition. Commuting provided time to mentally prepare for the school day, whether it was by listening to music or catching up with friends and homework.

Students’ commutes also functioned as a natural boundary between their home and school lives. Completing the same routine and walking through the entrance of RM mentally signaled that it was time to start learning.

“I wasn’t consciously aware that my bus ride helped me transition into the school day last year, but in hindsight, it was definitely a huge help in starting my day and separating school from home,” sophomore Julianne Cruz said.

According to an MCPS by the Numbers fact sheet, approximately 106,000 of MCPS’s 162,000 students were transported by a school bus every day in 2019. This means that a majority of MCPS students’ pre-pandemic commutes consisted of riding a vehicle to school.

However, the pandemic has eliminated commute times and an essential transition for some students. Many students no longer wake up hours in advance to commute to school and arrive on time.

“In the mornings, I typically wake up around a half-hour before school starts and eat breakfast and shower and go right to class,” junior Zach Lidl said.

Similarly, Cruz wakes up about fifteen before her first class starts and has made the most of having a normal sleep schedule this year.

Many students have chosen to use their extra time in the mornings to sleep in, which is a stark difference from their pre-pandemic wake-up times. Some students would wake-up as early as 5 a.m. to arrive at their bus stops on time.

Most teenagers require nine to nine and a half hours of sleep per night, but the average high schooler may get anywhere from six to seven and a half hours per night. Sleep deprivation can result in decreased productivity, reduced alertness and numerous health issues.

“[Pre-pandemic,] I would wake up at 6:00 a.m., get to my bus stop, and then sleep on the way to school,” Cruz said. “I was really tired, so I would just sleep, and this extra time [during online school] is really nice.”

Lidl stated that although virtual school has negatively impacted his mental health, he does not plan to include a fake commute in his morning routine.

“A fake commute might help by providing some calmness and [a] pause to my day… but it would take away valuable time from my morning that I could use to sleep or do something else,” Lidl said.