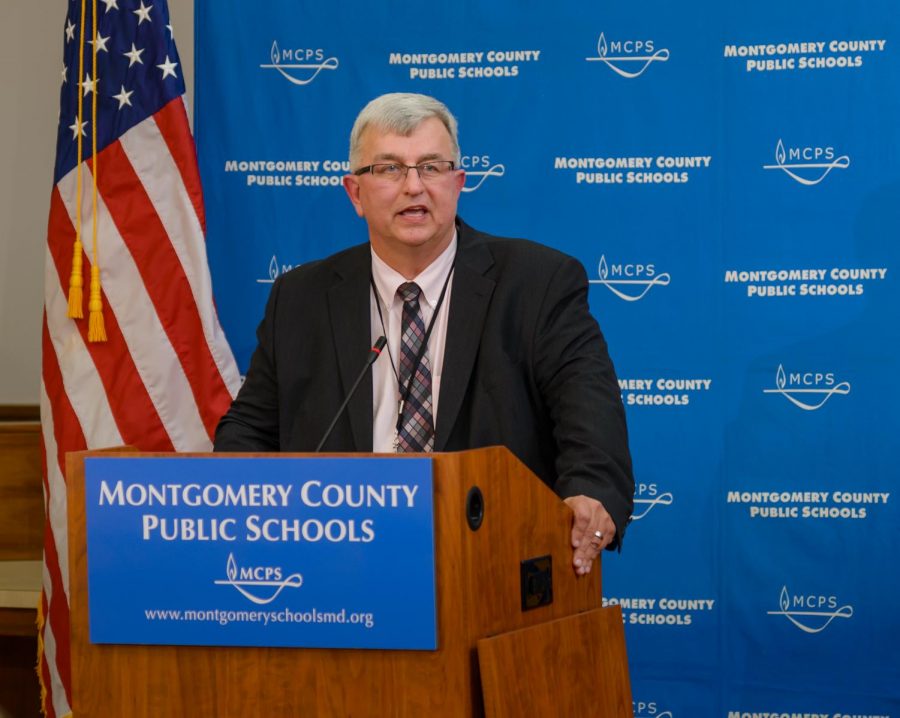 On Jan. 14, MCPS Superintendent Dr. Jack Smith announced that he would be stepping down from his position on Jan. 14.

MCPS Superintendent Dr. Jack Smith announced through a community email and video address that he would be stepping down from his position on Jan. 14. Smith, 63, began his tenure as superintendent in 2016 and is currently in his second four-year term.

In the position, Dr. Smith served as secretary-treasurer to the Board of Education. Under his guidance, the public school system underwent many significant changes, including the development of transportation infrastructure like cameras and passenger restraint systems, the boundary analysis, and the revision of the student transfer policy, the grading scales, and incident reporting.

“I have loved my time in Montgomery County Public Schools and have no desire to leave. The staff in the school system is among the most talented and dedicated in this country,” Dr. Smith wrote in the email. He cited family concerns and health issues such as extensive long-term care for his infant grandson, who underwent open-heart surgery in May 2019, as reasons for his departure.

Dr. Smith’s wife, Gayle, is currently in Maine, where she has spent most of the pandemic with their grandson. “I need to join Gayle [as] I find I can no longer tolerate living most of the time separately,” said Dr. Smith, who foresees no changes in these circumstances for the next few years.

Dr. Smith’s retirement date is tentatively scheduled for June 1. Brenda Wolff, president of the Board of Education, said that the school board would hold a closed session meeting “soon” to begin discussions about naming a replacement in an interview with the Bethesda Magazine. Dr. Smith’s second-in-command is Deputy Superintendent Monifa McKnight, and an interim superintendent will be announced before his retirement date.