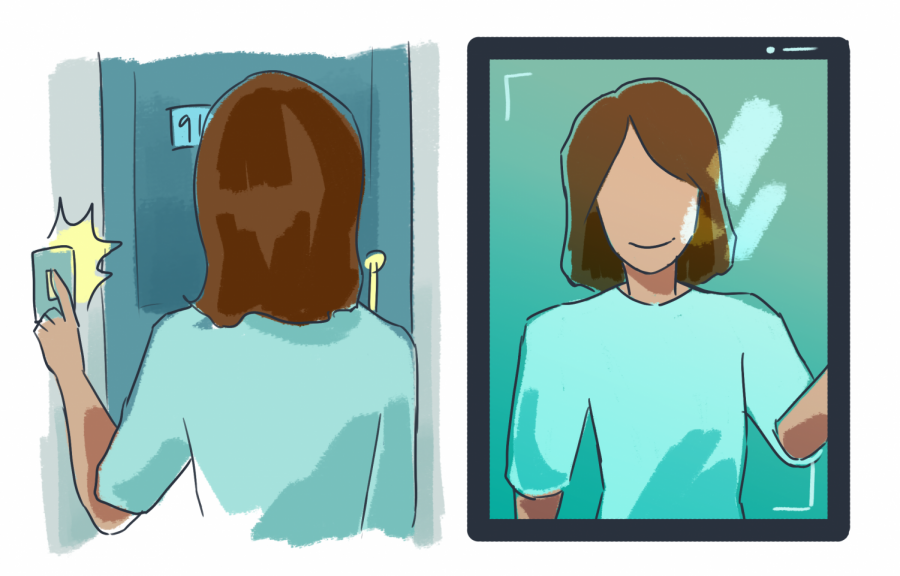 Package theft is on the rise across the country. With millions more people choosing to shop online, many homeowners are concerned about their packages being snatched off of their doorstep. In response, they’re turning to home security systems like Ring.

You’ve probably seen a Ring product before. From doorbells to cameras to alarms, Ring has dominated the home security space. Arguably their most famous product, the doorbell, includes a built-in camera so homeowners can monitor who approaches their door.

Supporters of Ring praise the company for its ability to identify package thieves with facial recognition technology. In April, a woman was caught on camera stealing packages from three homes across the Rockville area. If it had not been for those homes’ security systems, Rockville PD likely never would have been able to identify her.

But this multi-billion-dollar company faces intense criticism over its connection to law enforcement. According to a July article, Ring has partnered with over 1300 police departments across the U.S. in an attempt to reduce crime. Those police departments have full access to the footage that homeowners post on Neighbors, Ring’s sister app.

When it comes to the quality of the footage and the facial recognition technology, though, there can be problems. Capturing blurry images of distant figures, Ring’s technology can inaccurately identify the person as much as 81 percent of the time.

Even when no crime is committed, homeowners will post footage to the Neighbors app of people they deem “suspicious.” Often, those “suspicious” people are people of color.

“Maybe that person was already going to be racist in their own house and be like, ‘Oh no, a black person in my neighborhood. Scary!’” Ari Johnson, a recent MCPS graduate, said. “But if you have it on an app, then you share it with the community, and then if that app is partnering with the police, … then you’re actually affecting that person and perpetuating systemic racism.”

That inequity doesn’t end at the consumer level. Ring’s associated police departments encourage such racial targeting by offering financial incentives to people in minority neighborhoods — payments as high as $150 in exchange for the installation of Ring products.

The company has taken heat for other issues too, including the privacy concerns that go along with surveillance systems. Although the products are installed on a person’s private residence, they often end up recording public property — like sidewalks and roads — or even the inside of another neighbor’s home.

The mother of an RM student, Karen Schifter is a homeowner in a suburban neighborhood. She does not own any Ring products. “It is a concern to me that there are more and more cameras around and it feels like Big Brother. That seems both anti-American and scary,” Schifter said. “So that’s an uncomfortable idea, that as we walk around, a lot of the stuff we do is on camera.”

Given these concerns, Johnson believes that Ring is not the right solution to combat burglary. “I think that we should look at why package theft is going up because in this country, poverty has gone up and unemployment has gone up. So maybe package theft has gone up because people are really screwed right now and desperate,” Johnson said. “We need to make it so that fewer people are in desperate situations.”