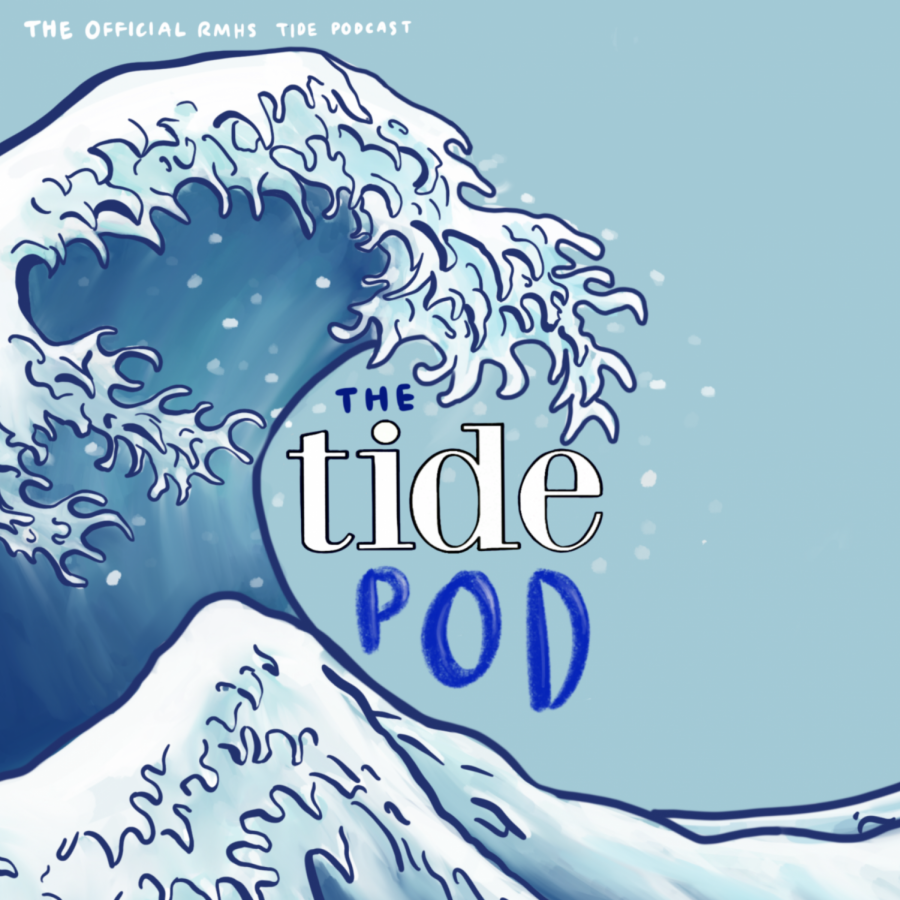 The TidePod, which was started in early 2019, is currently in its third season. Graphic designed by Valerie Wang.

In the fourth episode of the third season of the TidePod, we talk to RM teachers about their Thanksgiving plans. This episode is part of a special two-part series. The first part will be an interview with teacher couples about their Thanksgiving plans. The second part will be an interview with prominent teachers in the RM community. It’s November, and Thanksgiving is right around the corner. 2020 has had its fair share of ups and downs, but one of the most challenging things about Thanksgiving this year is the loss of most Thanksgiving traditions. Due to COVID-19, traditional in-person gatherings in large groups with family/friends and traveling far distances are not an option. Instead, people have had to come up with other solutions to carry out their thanksgiving traditions. Today we have Shoshana Peck and Thisuli Meepagala hosting today’s show. We are joined by Mr. Fahrner, Mr. Stillman, the Albaugh’s, and the Goetz’s, who will be sharing their Thanksgiving plans this year in addition to how they have adapted in these difficult times.

You can listen to the first part of the series here: “Teacher Couples Talk Thanksgiving Plans”.

You can listen to the second part of the series here: “RM Teachers Talk Thanksgiving Plans”.

This episode of the TidePod was hosted by Shoshana Peck and Thisuli Meepagala.

Publicity and outreach by Alyssa Lee and Nikitha Shah.

You can listen to the rest of the TidePod podcast here.