The Appeal of Fantasy Football 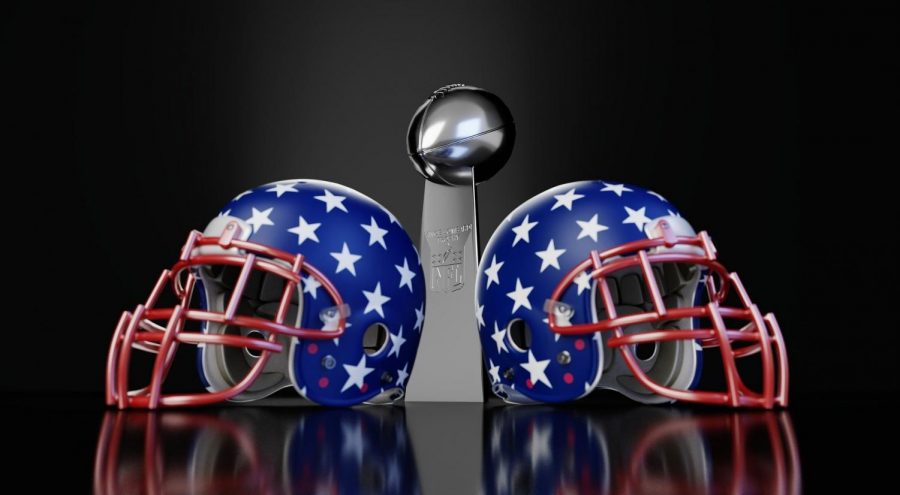 The Buccaneers and the Chiefs will face off in Super Bowl LV for the prestigious Vince Lombardi trophy.

The National Football League (NFL) is one of the most popular sports leagues and entertainment programs in the entire world, generating tens of millions of viewers every week. The Super Bowl, the championship game for the NFL, can generate over 100 million viewers.

For millions of other fans, however, a greater competition lies each Sunday, one with stakes greater than what it might seem on the surface. Enter Fantasy Football, a game in which a participant serves as the virtual general manager of a football team. These teams are drafted by the participants themselves, with each player scoring points based on their real-world performances each week.

“Leagues” are generally started on apps supported by major sports providers such as ESPN or the NFL, both of which have their own proprietary fantasy football app.

Many of these NFL fans start these “leagues” with their friends for some great friendly competition. “I started playing fantasy football when I was in 7th grade officially. That was the first league I joined with friends,” junior Kevin Zhang said, “It’s very fun and very competitive. [I’ve] done it for the past 5 years and it’s been a pretty fun experience all around.”

The level of craze for fantasy football can vary drastically. From people who joined a league for nothing but bragging rights, to fans who spend hundreds of dollars entering a competitive league in hopes of cashing in, there is a perfect level of time investment and monetary investment.

“I think it’s a fun thing to do with friends because of the competitive aspect,” senior Owen Kaplan said.

Fantasy football is also a great way to learn more about the NFL and its players. While playing, you encounter many different players that you may never have heard of. “I know I started to get to know a lot more NFL players through fantasy football that I didn’t know before,” Maust said.

The realization of starting a player that’s having a big game is also a thrill for many students. “I think it is more enjoyable because you have more time to watch more games and you can watch a game where you recognize you got one of your players in,” Kaplan said.

With quarantine upon us now, fantasy football is even more popular now that more people are finding creative ways to keep themselves entertained and some find it more enjoyable with the lockdown. It also can be a good way to stay connected with friends and others who love football. “It’s a good way to connect with other people and it’s just kind of a certain thing that if you’re into football a lot of people do it,” Maust said.

This has allowed people to maintain their connections with others, while also keeping the spirit of competition alive.

With the NFL season still moving forward in spite of uncertain times, thanks to great measures that are being taken to protect players and personnel, fantasy football continues through the 2020 season. Along with it however, brings about the continuation of the happiness and competitiveness of many NFL fans all across the globe.