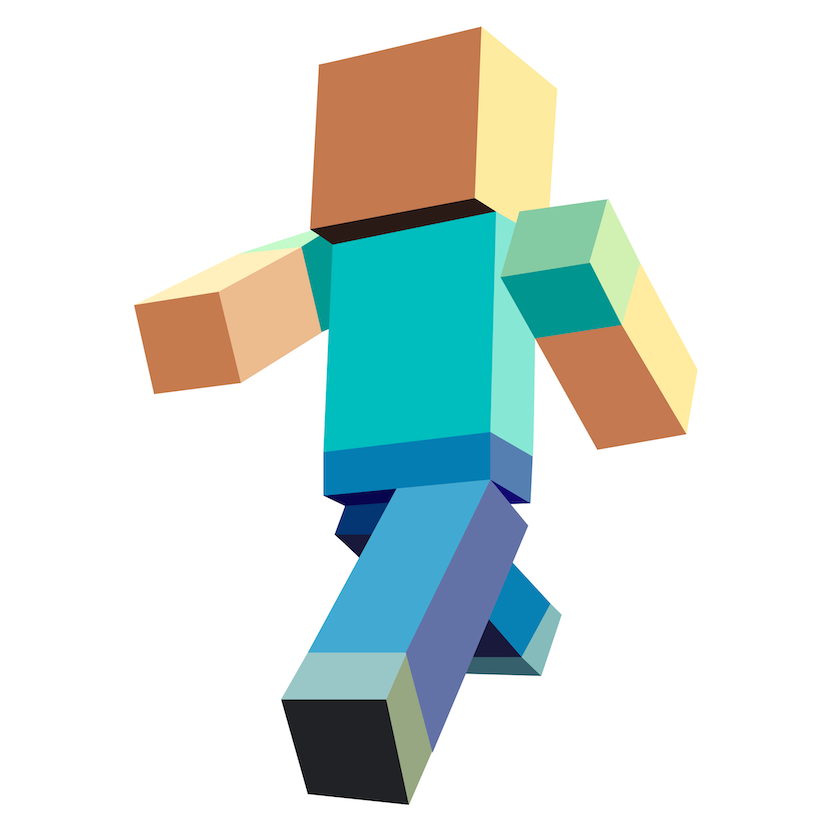 At Minecraft Live, Mojang Studios announced the upcoming Caves & Cliffs update, which is said to be released the summer of 2021.

First released on May 17, 2009, Minecraft was, and still is, a game many people of various ages enjoy. The sandbox video game allows kids, teens, and adults to be creative while also having fun. Although not a lot of time has passed since Mojang Studios, the game developer of Minecraft, released the Nether Update earlier this year, the Minecraft community is especially excited about the upcoming Caves & Cliffs update, which is said to be released next summer. Below, we have everything to look forward to in what might be the biggest Minecraft update in years.

Delivered over Minecraft Live, Mojang Studios announced the upcoming update to completely overhaul mountains in the game as part of the 2019 Minecon fan-vote winning biome pick. Now, mountains will play a much more centered role in the exploration aspects of the game, with a variety of different caves to explore, like lush, creepy, and crystal-laden caves.

However, these new biomes are just the tip of the iceberg. The game will also implement a new archaeology system so that players can dig within caves for ruins and artifacts. A new form of mining sees players carefully excavate rare and fragile artifacts by brushing away debris rather than striking objects with a pickaxe. Players will also be able to encounter stalagmite blocks in the underground areas now, as well as sculk sensors to detect movement, telescopes, lightning rods, and leaf platforms.

Also included in the update are new blocks, new mobs, and even more. Apparently, there will be copper ores, copper blocks, copper slabs, copper stairs, skulk blocks, skulk sensors, amethyst geodes, and amethyst crystals, that can be mined for new crafting materials. Managing your inventory will get a whole lot easier too, with a new “Bundle Items” feature planned for Caves and Cliffs that will allow players to bunch together similar things in their inventory.

If you play Minecraft and already knew about this update, you might also already know that there was a vote last October to decide on a new mob that Mojang would include in the Caves & Cliffs update. The results showed that the Glow Squid won, so that mob will also be found in the 1.17 update, along with goats, wardens, and the friendly Axolotls.

The Minecraft Live also revealed a new Minecraft Dungeons update, which will introduce 20 tougher difficulty modes with the “Apocalypse Plus” system. With new enchantments and items, these features will arrive on PC, Xbox One, PS4, and Switch next year. Many more changes are coming, but we might have to wait to find out more about them.

I think it looks awesome, to be honest. I’m really excited about the new caves, especially the lush ones. Also, the goats and the archaeology system look super cool”

Many members of the Minecraft community are excited about the new update, including our very own RM students. “I think it looks awesome, to be honest. I’m really excited about the new caves, especially the lush ones. Also, the goats and the archaeology system look super cool,” freshman Caroline Dwyer stated via Discord.

Although the Caves and Cliffs Update will need extra time in the oven before it is fully ready for the public and will not complete its traditional holiday update, Mojang Studios is estimating a summer 2021 window for their next Minecraft release. Minecraft fans will be waiting quite a while to see these new features and changes, but hopefully, the extra wait should be worth it.