Anne with an E: Will there be a final season? 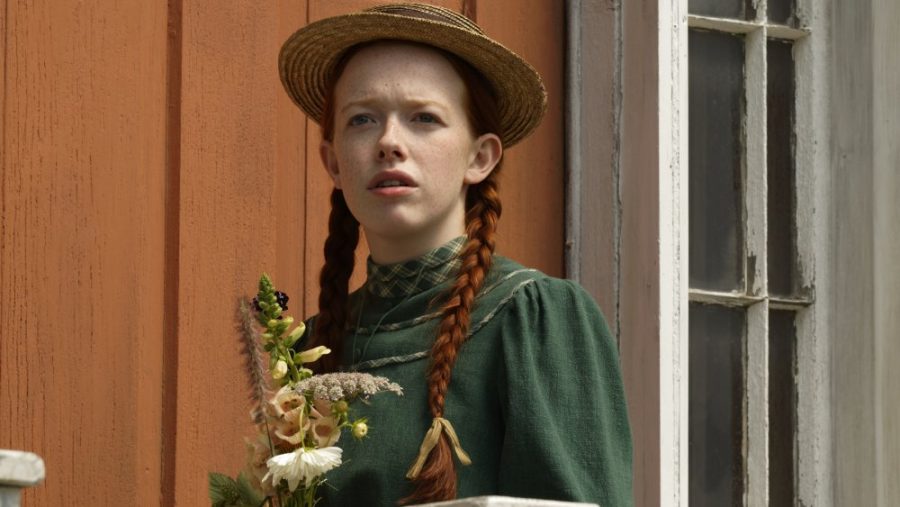 Netflix has announced its decision to cancel Anne with an E for a new season.

Anne with an E is a TV series that was first released on Netflix in March of 2017, based on the best-selling book “Anne of Green Gables” by Lucy Maud Montgomery. The show follows vibrant young Anne who has suffered a very traumatic childhood in the orphanage and out with several families, but has come to Green Gables in Avonlea mistakenly for the chance of a new family and a new beginning. Proving herself to be quite imaginative, intelligent, and ever so different from the close-minded people around her, she quickly changes everyone’s lives in the small town of Avonlea for the better. This historical drama and coming-of-age story is deeply loved by many; however, in November of 2019, it was announced after three seasons to be canceled.

I, along with many others, was disappointed and angry by this news. CBC, a network Anne with an E was also working with, caused the show’s cancellation when it decided to cut ties with Netflix in October of 2019, claiming that producing shows for the streaming service was damaging the domestic film industry in Canada — where the show was being made.

Fans did not hold back their outrage and wishes for a fourth season, as the internet soon exploded with #renewannewithane tweets and millions of posts and fan art expressing to Netflix and CBC how much this show deserved another season. Even though the show producers believe the situation to be hopeless, it should not stop us from fighting for this incredible show.

Anne with an E touches on various real and serious topics that need to be paid attention to much more among our young society. Each episode does it so delicately and yet so powerfully that you are left with a valuable lesson of something that you will surely remember forever. Discussing racism, feminism, education, gender bias, foster care, human rights, sexual harassment, LGBTQ+ rights, and so much more, this show is immensely important and deserves to be heard more than for just three seasons.

Anne with an E is, without a doubt, one of my favorite TV shows. I grew obsessed with it and loved seeing Anne’s journey as she learned and experienced the world around her each season, realizing just how much of an impact she could have on it. Just like the show’s theme song says, she was “ahead by a century.” I believe everyone should give this show a chance to become fully aware of how our world was back then. Not only to see how it was, but also to see how far we have come.

Fans continue fighting for the renewal of Anne with an E, to this day. If you search up the show on any social media, you will be bound to see #renewannewithane at least a couple of times. The show was such an outstanding series in so many people’s lives, and taught and helped more people than the creators could ever imagine. It doesn’t matter that Netflix and CBC canceled it and that the producers think it has no chance of coming back; we are still hopeful, determined, and will continue striving for the return of Anne with an E.