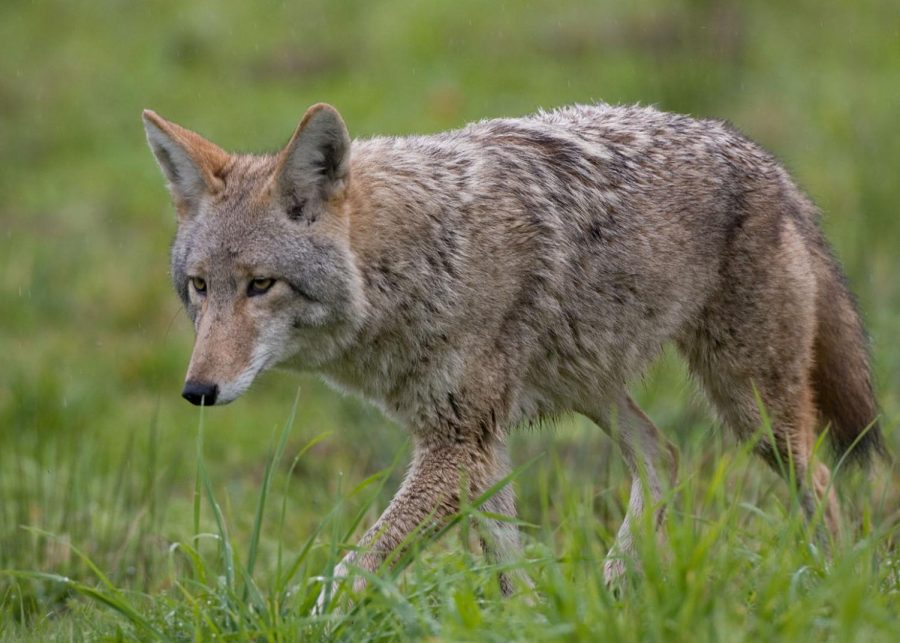 A coyote was shot and killed in Rockville after attacking three people last Thursday afternoon.

A coyote was shot and killed in Rockville after attacking three people and repeatedly being spotted in nearby neighborhoods, on Thursday afternoon, October 1, 2020. Town officials later announced that the victims of the attacks were treated and released for injuries at local hospitals and the coyote has tested positive for rabies.

Around 10 a.m. on Thursday morning, the Rockville City Police Department responded to a call that a 59-year-old woman and her dog were being attacked by a coyote on Winder Court, according to Fox 5 News. The coyote also attacked a 12-year-old boy on the Upper Watts Branch Trail and a 39-year- old woman near Redland Road and Gaither Road later that afternoon.

All three victims sustained serious bites and lacerations to their legs, arms, or hands and were immediately treated at local hospitals. They have since been released.

The 59 year old woman’s dog was also injured and is currently quarantined, Montgomery County Fire and Rescue spokesman Pete Piringer wrote in a tweet. Around 11 a.m., a resident on Aster Boulevard “saw their dog barking at the suspected coyote” and took their dog to the veterinarian, according to NBC 4 Washington.

A Rockville police officer saw the coyote on West Gude Drive. The coyote “charged at the officer, who shot the animal,” according to WUSA9. The coyote then ran into the woods near Aster Boulevard and Carnation Drive. Officers with the Montgomery County Police Managed Search Operations Team  used a thermal imaging camera to locate it and put it down, according to WTOP.

The immediate effects of the attacks on residents was a mixed feeling of unease and relief. Sophomore Zoe Baber, a resident of King Farm, was taking pictures outside for her photography class when the third attack happened. “We didn’t know what was happening right at the moment so when I got back [home] I was like wow, I’m relieved. I could’ve gotten attacked by a coyote,” Baber said.

The Montgomery Fire and Rescue Department issued a shelter-in-place advisory to residents of Woodley Gardens, College Gardens, and King Farm, which has since been lifted.

“We had to take our dogs inside– that wasn’t an official thing they posted [in the advisory,] but obviously they shouldn’t be running around,” Baber said.