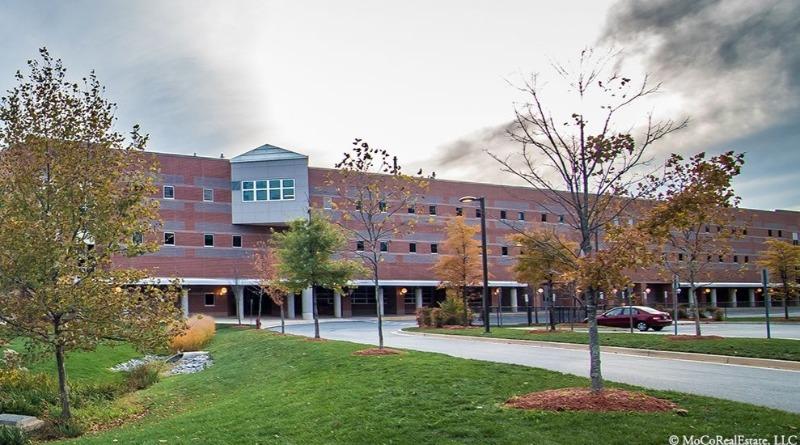 The Board of Education (BOE) voted unanimously to begin the return to in-person instruction on March 1, after almost a year of all virtual instruction and multiple reopening delays.

Damon Monteleone, principal of Richard Montgomery High School, sent out a letter regarding recent anti-racist policy changes at the school in July of 2020.

“Over the last month, staff have been busy collaborating with the MCPS Equity Team and Study Circles Team as we launch our multipronged plan to achieve the goal of creating an explicitly anti-racist culture at RMHS,” Monteleone wrote.

Following the death of George Floyd, there has been an increase in social media activism. In June, an account named blackatrmhs was created on Instagram. The account talks about the situations that black students of Richard Montgomery High School face. The account posts quotes from RM students and alumni who have experienced racial discrimination from classmates and staff members.

In response, Monteleone, along with the MCPS Equity Team and Study Circles Team, created five anti-racist workgroups with the goal to promote an anti-racist culture at RM.

In the letter, Monteleone described how each workgroup focuses on a different approach in creating an anti-racist community. One of the workgroups reviews the internal school policies and programs that may be contributing to racism in the school. Afterwards, staff members work together with students to create an action plan in policy-revision. Another work group focuses on engaging in discussions with staff and students about topics related to anti-racism, through methods including short articles and research.

Some students reacted to the initiation of the anti-racist workgroups with appreciation.

“I think it’s really important that he [Monteleone] is acknowledging [racial injustice], because it shows we aren’t fighting for nothing. As an ally, it puts me at ease to see more equality even if it’s just at my school’s community, and I’m very appreciative that our principal is educated enough to give us a voice,” sophomore Alyssa Rogers said.

“The support system is going to be the most important part of this policy so people know they are being heard. The administration of our school depicts our life in the future and suspending or expelling black students isn’t helping. I like how RM cares more about the students than other schools do,” sophomore Onyeka Osakwe said.