Explaining the evidence for and against hydroxychloroquine 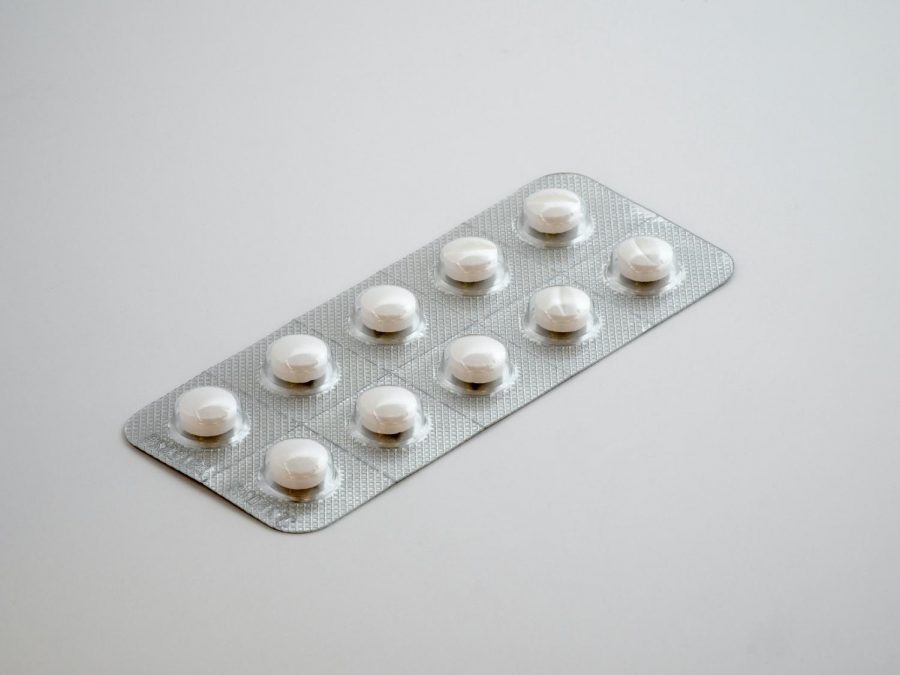 Hydroxychloroquine, originally an antimalarial, is one of many drugs currently being studied to see whether it can help treat the coronavirus.

Hydroxychloroquine. For months, the antimalarial medication has been making headlines as being a possible treatment for COVID-19, with President Donald Trump even calling it a “game changer.” However, there have been many conflicting reports about just how effective the drug is against the coronavirus. New research is coming out every day about the drug’s effects on the virus, but here is a rundown on the information available so far.

First off, a little background. As its original use, hydroxychloroquine is a medication prescribed to prevent or treat malaria. It has roots dating back to hundreds of years ago, being derived from quinine, an older antimalarial that was first extracted in 1820 from the ground-up bark of the cinchona tree. The first reports of the medicinal properties of cinchona bark can be traced back to the 1600s, where indigenous populations in South America used it to treat fevers.

Hydroxychloroquine, along with its analog chloroquine, are essentially synthetic versions of quinine and are thus cheaper to produce. The difference between hydroxychloroquine and chloroquine is a single hydroxyl group in their molecular structure, which decreases the drug’s toxicity while maintaining its effectiveness.

Now, onto the drug’s track record on treating the coronavirus. Over the past few months, many studies have come out about the efficacy of hydroxychloroquine on treating COVID-19. One of the earliest was a small French study published in late March. In this study, the patients who received hydroxychloroquine had a lower amount of the virus in their bodies than the untreated patients.

Right around the time that this study was published, President Trump began to endorse hydroxychloroquine on Twitter and during White House press briefings as a potential cure for COVID-19, immediately launching the antimalarial drug into the collective national consciousness. However, this French study had numerous flaws in both its experimental design and the way that its authors reported its results.

HYDROXYCHLOROQUINE & AZITHROMYCIN, taken together, have a real chance to be one of the biggest game changers in the history of medicine. The FDA has moved mountains – Thank You! Hopefully they will BOTH (H works better with A, International Journal of Antimicrobial Agents)…..

Another flaw with the French study’s design was that it was not randomized nor double-blind. Both the patients and the doctors treating them knew whether or not they were taking hydroxychloroquine, bringing up the question of the placebo effect.

In addition, out of the 26 patients who initially received hydroxychloroquine, six of them stopped their treatment early due to nausea, being transferred to the ICU, leaving the hospital or death. The outcomes of these six patients were excluded from the final results of the study, making hydroxychloroquine seem more effective at treating COVID-19 than it actually was.

However, a study that did use randomization in assigning treatments also reported positive results for hydroxychloroquine’s effectiveness against the coronavirus. On March 31, a study from Wuhan, China reported that cough and fever improved about a day earlier for the 31 COVID-19 patients in the study who received hydroxychloroquine compared to the 31 COVID-19 patients who did not. Additionally, pneumonia improved in a higher proportion of patients who received hydroxychloroquine than those who did not. Yet, all the patients included in the study had mild cases of the coronavirus, so it is unclear whether their condition would have improved regardless of if they had taken the medication.

These data convincingly rule out any meaningful mortality benefit of hydroxychloroquine in patients hospitalized with COVID-19.”

While the outcomes of these two studies seem to show positive effects of hydroxychloroquine on coronavirus patients, many subsequent studies have reported the opposite. One such study is the RECOVERY Trial, which was funded by the U.K. government and used double-blinded randomized clinical trials. A total of 1,542 patients in the study received hydroxychloroquine, while 3,132 patients received regular care. The study found that after 28 days of treatment, there was no significant difference in mortality rate between the patients who took hydroxychloroquine and those who did not.

“These data convincingly rule out any meaningful mortality benefit of hydroxychloroquine in patients hospitalized with COVID-19,” University of Oxford professor Martin Landray, one of the chief investigators, said in a statement published on Friday, June 5.

Another study, although on a slightly smaller scale, reported similar results as the RECOVERY Trial. This study, published on June 3, involved 821 asymptomatic participants in the United States and Canada who had had a high- or moderate-risk exposure (exposure at a distance of less than 6 feet for longer than 10 minutes) to someone with a confirmed case of COVID-19. These 821 participants were then randomly assigned to receive either hydroxychloroquine or a placebo. The study found that after 14 days, the rate of testing positive for the coronavirus did not significantly differ between the participants assigned to take hydroxychloroquine and the participants assigned to a placebo.

“If you’re the general public, if you’re the president or anyone, and you’re exposed to somebody with known COVID, taking this is not going to reduce your risk of developing infection,” Dr. David Boulware, the lead author of the study, said in an interview with Business Insider.

Even at this very moment, additional clinical trials are underway to further examine the effects of hydroxychloroquine on the coronavirus. However, while the drug is generally considered safe when taken for the conditions it is prescribed for, it still can cause severe side effects, especially when incorrectly dosed or with prolonged use.

On April 24, the FDA released a warning stating that using hydroxychloroquine or chloroquine for treating COVID-19 outside of a hospital setting could cause a dangerously rapid heart rate (ventricular tachycardia) or abnormal heart rhythms (especially QT interval prolongation, where the heart takes longer than normal to “recharge” between each heartbeat), both of which can be fatal. But, side effects at this level of severity are rare, and millions of Americans take the medication for autoimmune disorders without serious complications.

In the search for a cure for the coronavirus, it is still uncertain whether or not hydroxychloroquine has any beneficial effect on coronavirus patients. Further research into the drug is important to answer this question with more clarity and certainty.