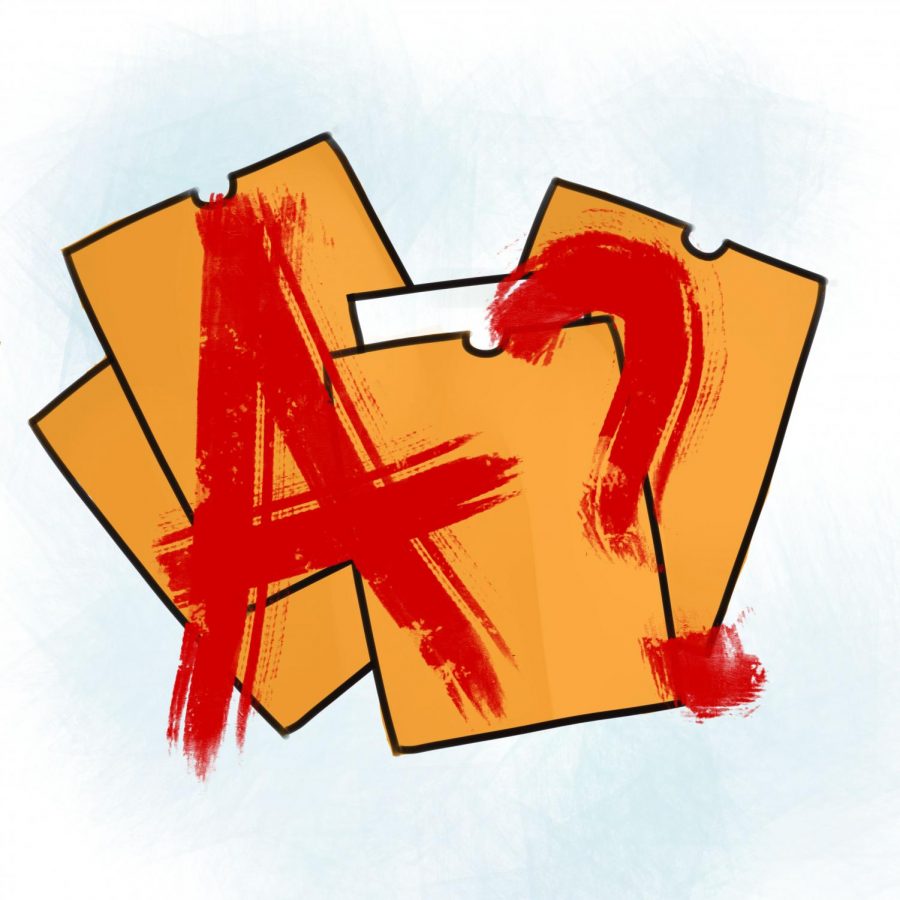 MCPS is currently debating the most equitable way to determine students' semester grades.

On Tuesday, May 5, MCPS sent out a community email detailing the four options regarding second semester grades for the 2019-2020 academic school year. MCPS has already announced the designation of a pass-incomplete policy for the fourth quarter, but how semester grades would be calculated was still unknown.

In the email update, it was revealed that students’ semester grade would be calculated using one of four options: 1) a universal pass-incomplete, 2) the grade earned from the third quarter, 3) a grade one letter higher than the grade earned in the third quarter, or 4) either a letter grade or a pass/fail grade, depending on the student’s preferences (also known as ‘opt-in/opt-out’).

Scott Murphy, the MCPS Director of Secondary Curriculum and Districtwide Programs, discussed these options in a video linked within the community update. “These are extraordinary times in education,” Murphy said. “The traditional, precise way of how we measure grades with points and percentages—in this new normal, we’re really beginning to think about it differently.”

The four grading options have generated controversy among RM students, producing differing opinions about each option’s fairness. Some students believe that using the third quarter grade as the semester grade is the most logical way of portraying a student’s performance, especially when considering the perspective from colleges. “Pass fail isn’t as descriptive as A, B, C, D,” junior George Seller said. “It’s better for colleges because [the third quarter grade reveals] more information about the student.”

However, others believe that the deep impact of the COVID-19 crisis requires a universal system to be put in place. “Universal pass/fail is really the only way to nullify this semester and prevent any further widening for those that are disadvantaged within Montgomery County,” senior Lilah Katz said.

Similarly, other students advocate for the third option: a universal grade bump from third quarter grades. “You can’t have everybody on the same playing field because not everybody is level at home. You got some people who are living in Potomac Woods with mansions, and some people in Lincoln Park struggling to pay rent,” senior Adam Winchenbach said. “The only fair way to put everybody on that field is to give everybody, everybody across the board a bump.”

Decisions regarding semester grades will be made through a virtual meeting of the Board of Education on Tuesday, May 12. The conference will be publicly streamed online via the MCPS website and MCPS-TV, starting from 11:30 a.m. Discussion of academic grading and reporting is reported to begin at around 3:05 p.m.