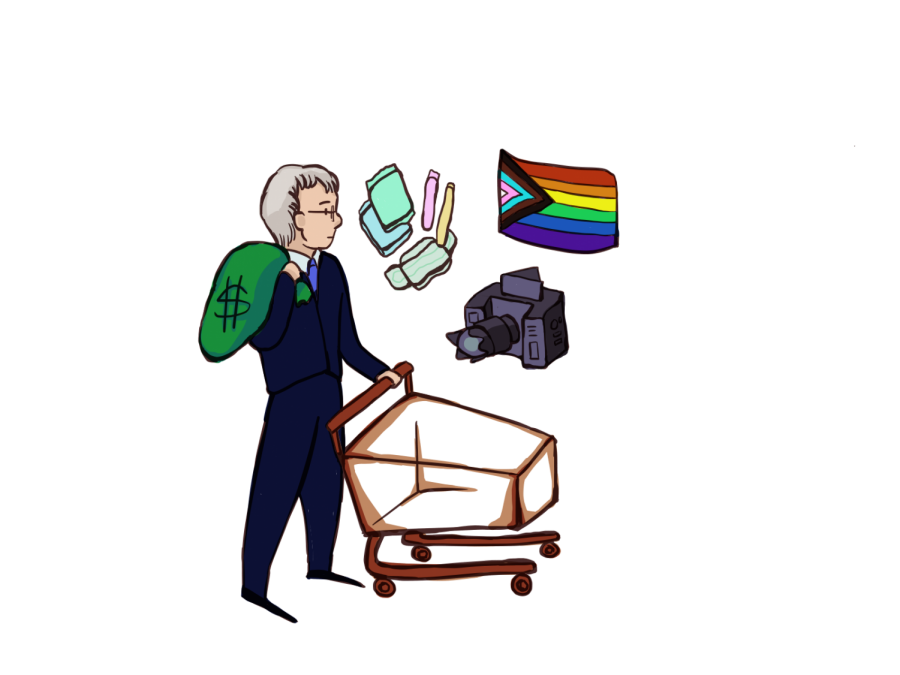 The Kirwan Commission is exploring the best ways to utilize the budget to improve education standards.

Universal pre-kindergarten for 4-year-olds. More mental health coordinators and resources. Higher salaries for teachers. These are some of the changes the Kirwan Commission’s latest proposal presents, along with more money for schools in low-income areas, additional teacher training and “transparent governance and accountability.”

Nicknamed “the Kirwan Commission” after its chair, Dr. William Kirwan, the Commission on Innovation and Excellence in Education is a state panel established to create education policy changes that “increase student success.” The Commission also proposes adjustments to current funding formulas for schools.

The Commission’s current proposal focuses on improving teacher training programs and expanding early childhood education programs, with an accumulated cost of $4 billion. If the recommendations are implemented, Richard Montgomery students could expect to see an increased availability of student resources, including more mental health coordinators and more college and career readiness guidance.

RM students expressed their approval and hopes for the Commission’s potential changes, particularly regarding mental health.

“[About] mental health coordinators and counselors’ availability– that’s very important because a lot of students struggle with their mental health,” freshman Ada Fiala said via video call. “There’s a lack of awareness about it and also no easily accessible ways for them to get help.”

Under the proposal, early childhood education programs would also be expanded, such as universal pre-kindergarten for 4-year-olds and full-day education for 3-year-olds from low-income households. “If people want their children to go to preschool and that sort of thing, they should be able to send their children, no matter the cost,” Fiala said.

Some students believe that expanded early childhood education programs could also have positive long term effects. “[It] is important for closing the achievement gap,” Howlett said. “It helps level the playing field for all students and makes the transition into school a lot easier.”

However, the cost for the Commission’s proposal totals more than $4 billion.

According to Bethesda Magazine, the funding plan would require Montgomery County to allocate “$262.7 million more per year for schools… by fiscal year 2030,” a 14% increase from this year’s current budget of $2.66 billion. Maryland’s state and local governments would also be expected to provide $2.8 billion and $1.2 billion respectively.

Increases would be “phased in” until the level of spending reaches $4 billion, but the proposal does not suggest how governments would pay for the increased spending. Furthermore, the budget increases would differ from county to county. While Prince George’s county would increase their spending by $100 million, Howard County would increase their budget by a comparatively marginal rate.

“The Kirwan Tax Hike Commission is hellbent on spending billions more than we can afford, and legislators are refusing to come clean about where the money is going to come from,” Maryland Governor Larry Hogan said in an October statement. “There is still no clear plan whatsoever for how either the state or the counties will pay this massive price tag.”

Last election, Marylanders voted for a mandate requiring all casino revenue to be used for education as a way to fund the policy changes. The “massive price tag” on the Commission’s recommendations is indicative of the education system’s magnitude and what is necessary to improve it.

Even so, the Kirwan proposal does not address every possible aspect of policy changes. “I hope to see renovations for schools that need to be updated (such as Eastern Middle School),” Howlett said. “It’s hard to learn in an outdated and run-down building, and investing in renovations helps students and teachers in the long term.”

“The large price tag and funding is necessary and definitely worth it,” Fiala said. “All kids go to school, so the school system should be as good as they possibly can be.