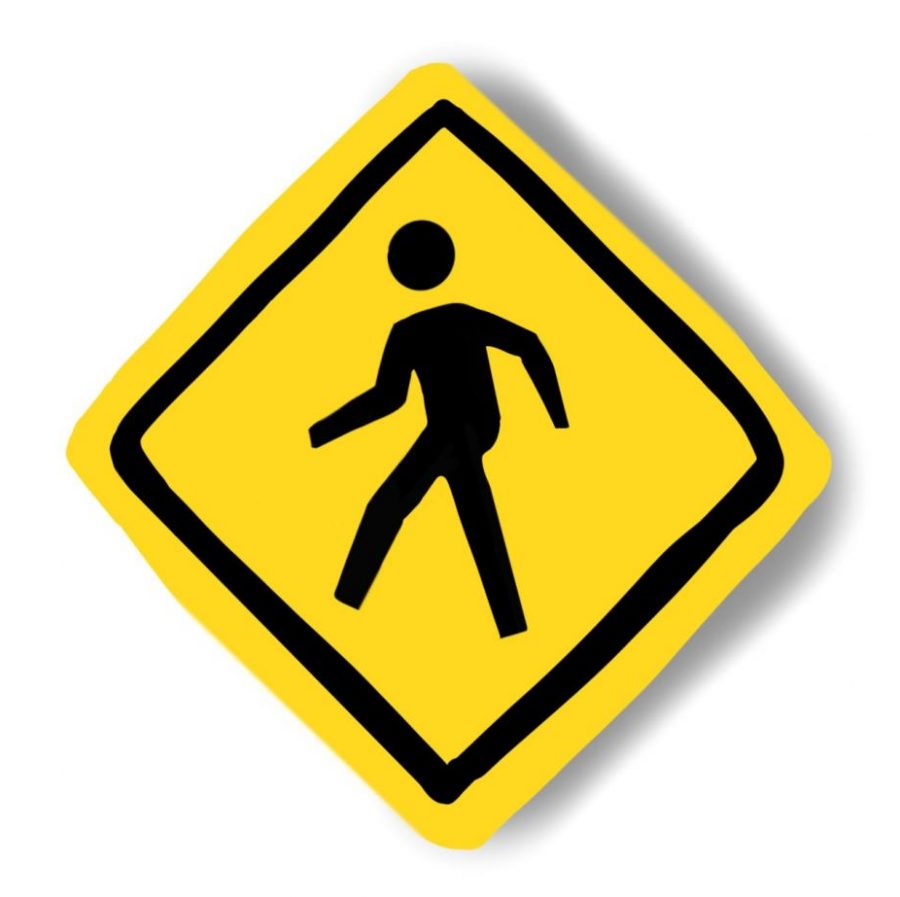 In 2019, the number of pedestrian crashes in Montgomery County rose to 496—higher than years past.

After a slew of pedestrian accidents in Montgomery County, including three pedestrian deaths in 2020 so far and 14 in 2019 according to WUSA9, parents and administrators have called for action.

Many students have concerns while walking between home and school, including the time to cross intersections and the disregard for speed limits. “Everytime I walk home from school to the bus stop, all of the lights for crosswalks, you’re waiting there for so long,” freshman Gwendolyn Taylor said. “I’ll be standing at the light for like, five minutes, and then the light will turn and you’ll have 20 seconds to cross the road, and then it just turns right back again. And a whole bunch of people always jaywalk because otherwise we’re just standing there for five minutes. That’s not safe.”

On Jan. 21, more than 100 Montgomery County residents gathered to learn more about the plans to increase road safety. At a meeting to discuss road safety proposals, officials proposed their plans to redesign the Fenton Street/MD 410 intersection and Grove Street, Silver Spring.

Seven days later, at the Council Office Building in Rockville, the Montgomery County Council held a meeting to enact the County’s “Vision Zero’ Plan”. Representatives from MCPS, the M.D. Highway Administration, and the Transportation, Police, and Park and Planning Departments of Montgomery County gathered to discuss and implement increased safety measures. ‘Vision Zero’ is an international road safety project that seeks to establish a roadway system with no dangers of accidents and serious injuries.

At this briefing, the Council expressed that recently, the travel lanes along Georgia Avenue in Wheaton and a section of Connecticut Avenue have been narrowed, which has provided more distance between the curb lanes and sidewalks, but has also slowed motorists down. “About Georgia Avenue… I ride along that road a lot,” freshman Shahd Ahmend said. “I kind of like it because I feel like it makes it more safe for pedestrians. I guess it would affect drivers but not too much, considering that there’s a lot of traffic there.”

Currently, the Maryland State Highway Administration has reduced speed limits along nine corridors in Montgomery County, and the school system is analyzing all of its bus stops to decide which are located in dangerous places for children. So far, some bus stops have been removed from busy roads. The county has also established an analysis program to allocate funding toward roads with the highest likelihood of injuries and fatalities, based on crash data and engineering features.

Soon, members of the council will take a stance on a state bill that would allow the creation of technology to oppose distracted driving by, for example, ticketing those who text while driving. Other initiatives discussed at the meeting include the movement from standard crosswalks with two parallel lines to thick, vertically striped crosswalks called continental crosswalks and switching to installing LED bulbs in street lights in order to create bright, white lights.

“For the LED bulbs, I think that’s an appropriate and helpful addition,” government teacher Jonathan Taylor said. “And if there’s technology that can in any way combat texting while driving, that’s an absolute goal as well. I think there are a lot of appropriate and responsible measures here.”

“I think that the implementation of crosswalks is great but where I find the most issues are in the student parking lot,” senior Deeksha Sesha said. “It’s very crowded with parents dropping kids off, students trying to park, and students kind of walking through the lot. I know that there are a few security guards that try to manage traffic where the students have to cross but in general I think that if drivers and students walking are not paying attention then there could be a lot of accidents. So just adding more security guards or implementing more safety features in the student lot I think.”

On Sunday, February 9, the Council planned a town hall meeting for residents to discuss the issues they have experienced on roads and crosswalks in Montgomery County. Members of the Council continue to push for pedestrian and bicyclist safety projects throughout the County and have established speed limit reductions on some state roadways.

“One of the Council’s top priorities is creating safe, walkable communities in our County, and we need to ensure that the needs of pedestrians and bicyclists are addressed,” Council President Sidney Katz said, according to WTOP. “County leaders are committed to continuously re-evaluating what we are doing in this area and providing the necessary resources for improvements.”