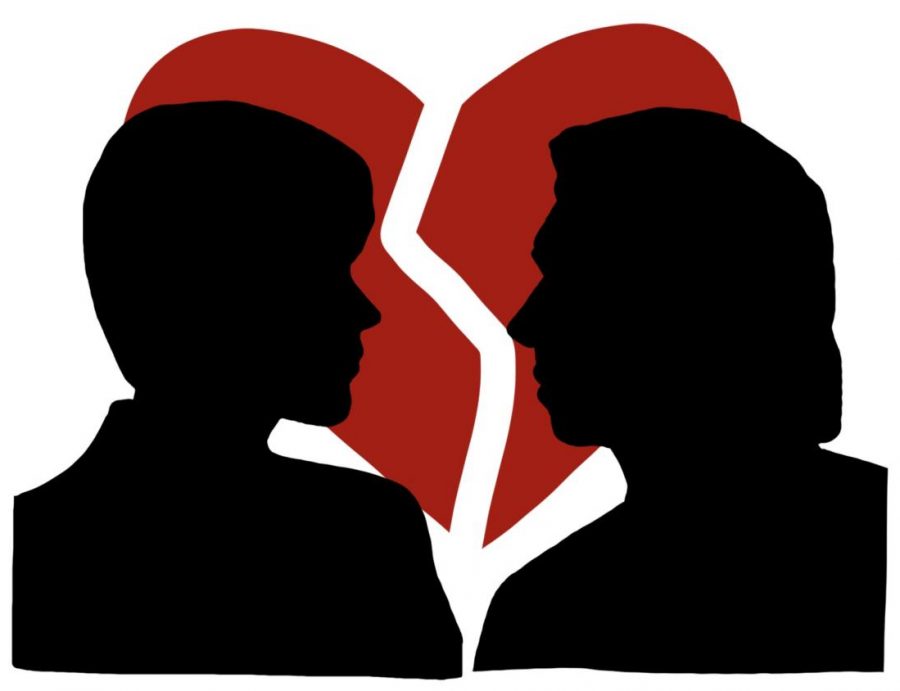 Noah Baumbach, director of such films as “The Squid and the Whale” and “Frances Ha,” is loved by many for his relatable and emotionally complex films. Character traits that may be seen in the real world as a fault of pride or pretension are represented as something beautiful that poses questions on the human condition. His latest film, “Marriage Story,” released on Netflix on Dec. 6, is one of the prettiest portrayals of one of the ugliest things that can happen to two people: divorce.

The film ingeniously opens with two montages where Charlie (Adam Driver) and Nicole Barber (Scarlett Johansson) each have their turn reading a letter explaining what they love about each other, which takes a sharp transition into a marriage counseling session where neither of them gets the opportunity to actually read it to one another.

The viewer is constantly reminded of this scene when Nicole and Charlie bring these affections up again but not as something they loved about them, rather something they simply noticed, were annoyed by or even hated. It poses a question of whether or not their love was real in the first place or if they were ever happy, and if what they’re saying represents their true feelings versus what we were shown in the opening sequence.

Baumbach uses the washed-out pastels that constantly dress the screen to subtly stretch this question of true love as far as he can. In the beginning, the lives of the main characters are shown in a way that seems perfect, and the sets are always pleasing to the eye. However, the subject matter contrasts with it in a way that adds a fascinating quality to the color palette, because the viewer knows this colorful and sunny world conceals a more depressing facet of life that we often choose to ignore.

One scene depicts Nicole crying as she describes her marriage to a lawyer in a cushy and spacious office overlooking Los Angeles, and as the camera focuses on Nicole’s face, her pale complexion appears to match the wallpaper surrounding her.

As the harsh reality comes to light and becomes unavoidable, the settings shift and become substantially more depressing to reflect this change. Driver’s character is subject to constant threats of losing many of the things he loves including his career and his son, Henry. One pivotal scene matches the rising affliction of Driver’s character during a phone call by transitioning from a bright dance studio into a beige staircase that spirals down into the noisy, crowded streets of New York where he feels silenced and trapped.

Choosing sides is futile when it comes to Charlie and Nicole. On one end there’s a man who is misguided, irrational and easy to see as selfish, but whose motives relating to his family and career are relatable and noble. On the other, a woman who is indecisive, acts sporadically and who can be blamed for the film’s rippling conflict yet, is easy to support as she does it all in the name of independence and feminism.

Their just motives are then taken advantage of by other characters who claim to know exactly how they feel, then twist them to meet their own ulterior motives and provide them with personal satisfaction. What you end up with is something with no heroes or villains, only a group of misguided but well-intentioned people caught in a situation that spirals out of their control in a movie that reminds the viewer that it’s only going to get worse and that there’s nothing they can do to help.

“Marriage Story” feels like an awakening for Baumbach, which can partially be attributed to the creative freedoms that Netflix provides to filmmakers. Baumbach almost beams the intended emotions into your head, so that even if you’ve never experienced the film’s circumstances, you’ll reminisce about your past in a way that makes Charlie and Nicole’s struggles seem like your own, effectively touching the viewers in a way that’s certain to bring tears to your eyes.