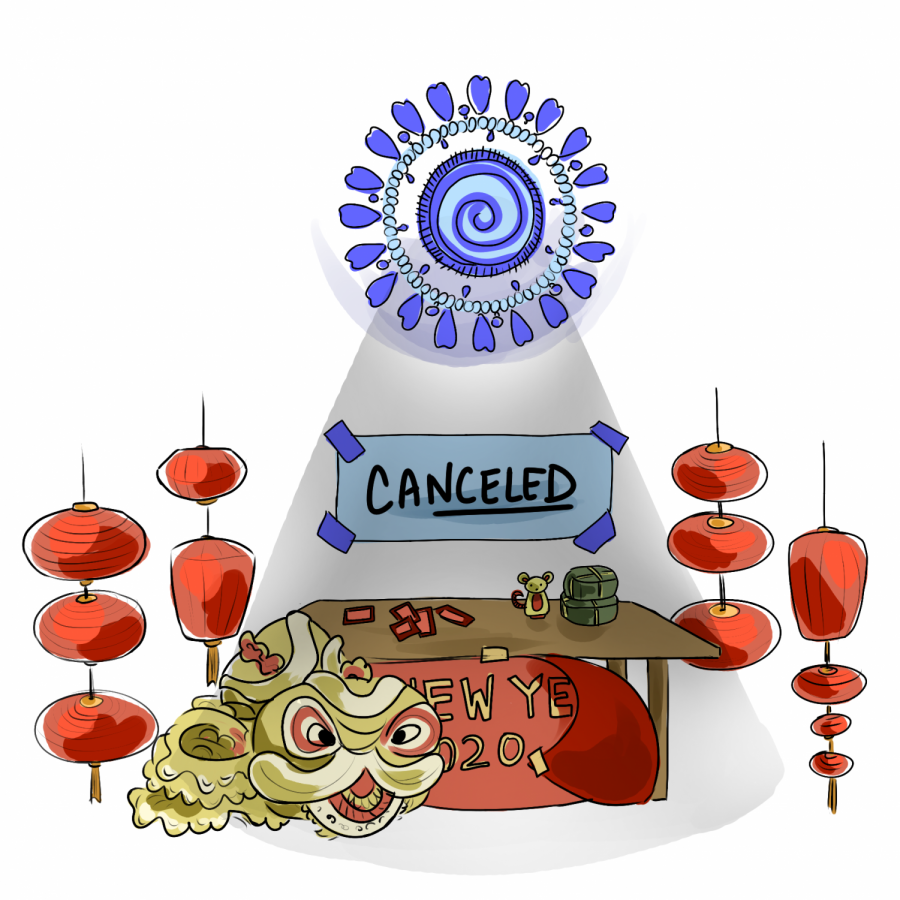 Rockville announced on Jan. 28 that the annual Chinese Lunar New Year celebration would be canceled in response to growing concerns over the coronavirus.

The COVID-19—previously known as the Novel Coronavirus—first originated in Wuhan, China, at the end of 2019. As of now, it has spread to approximately 45,171 people in 26 different countries. Of the 28,000 people around the world who have been confirmed to be infected, more than 560 people have died, amounting to a death rate of about 2-3 percent.

In response to growing concerns over the coronavirus from the community’s Asian Americans and the Asian Pacific American Task Force, Rockville announced on Jan. 28 that the annual Chinese Lunar New Year celebration would be canceled.

Cities around America have been taking similar measures. According to the New York Times, organizers in Queens, N.Y. also decided to cancel the widely celebrated cultural event. It began when a paper cutting artist, recently returned from Wuhan, China, decided to quarantine herself. A hand puppet company decided to withdraw as well.

But beyond disease, there has been a spread of xenophobia against those of Chinese or Asian ethnicity. “People say something about Chinese people, and it’s kind of unnecessary to put all the blame onto them,” junior Bintou Dialoo said. “It’s not their fault.”

Prejudice in response to disease has been a recurring theme. Mexicans were ridiculed in the midst of a swine flu outbreak in 2019. In the time of the 2014 Ebola epidemic, individuals of African descent were constantly scapegoated. Social media, in turn, has become a major vehicle for the spread of racism and misinformation.

Monica Spoch-Sana, a medical anthropologist at Johns Hopkins, told Time that such stigma does more than just social and moral harm. “Historically, people in scapegoated groups can be more reluctant to seek out medical care when they’re symptomatic,” she said.

According to the CDC, there are 15 confirmed cases in the United States.

On Feb. 7, CBS reported that about 300 Americans from Wuhan flew home on an evacuation flight to Texas and California, to be quarantined.

In addition, the CDC has screened 27 Chinese Americans from the Royal Caribbean’s Anthem of the Seas cruise, which was returning to Bayonne, N.J. According to NBC, 23 were released, and four were sent to a hospital to be isolated.

The rapid spread of the coronavirus has alarmed some individuals in the RM community. “I’m worried that the coronavirus will impact our everyday lives and that it may become a pandemic in just a few weeks,” RM parent Sherry Jiang said. “Within a week’s span of time, the number of cases around the world has almost tripled.”

“I think it’s pretty dangerous because it has the same symptoms as the normal cold,” Dialoo said. “I think people should be careful still because it’s caught pretty easily just through breathing the same air as someone who’s sick.”

However, school nurse Julie Olsen said that the coronavirus should not be a concern at MCPS, and other viruses pose more of an issue. “I’m just worried about everybody getting the regular flu,” she said. “There are a lot of deaths in the United States just from the regular old flu.”

She recommended frequent and thorough handwashing, getting flu vaccinations and covering sneezes and coughs.

“You know, obviously everything can change,” Ms. Olsen said. “But at this time I think the health department, the CDC, is doing diligence to control it.”