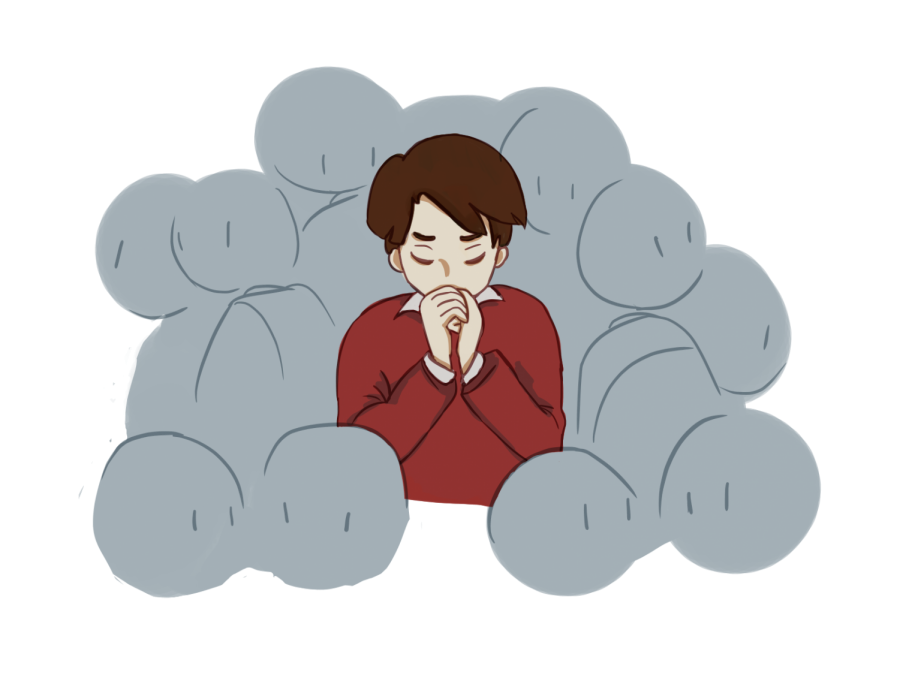 The Supreme Court case Espinoza v. Montana Department of Revenue is challenging the current standards of public funding for private schooling and could affect laws regarding the allocation of taxpayer money to private, religious schools.

In late January, the Supreme Court heard testimony from Kendra Espinoza, the plaintiff in a new case, Espinoza v. Montana Department of Revenue, that is challenging the current standards of public funding for private schooling. The case holds the potential to affect the private school system in the United States and current laws regarding the allocation of taxpayer money to private, particularly religious schools.

Espinoza, a mother of two, is challenging a ruling by the Montana Supreme Court that barred direct or indirect donations to private schools. Espinoza applied for scholarships to keep her daughters enrolled in a private Catholic school in Montana, which was funded by the state until recently when Montana barred scholarships funded by public donors to religious schools. “We are a Christian family and I want those values taught at school,” Espinoza said in an interview with NPR.

Espinoza argued before the Supreme Court on Wednesday, Jan. 23, alongside her two daughters, and claimed that public funding should not exclude religious schools. “Our morals as a society come from the Bible,” Espinoza stated in her argument. “I feel we are being excluded simply because we are people of religious background.”

Five out of the nine Supreme Court justices attended private Catholic schools, and many were vocal in their support of Espinoza, while others did not agree that public funding should include parochial schools. “[The Supreme Court] has ruled that money can be filtered to religious schools if the money is for purely secular purposes,” AP Government teacher Bill Vicari said.

Currently, the state of Montana does not allow public funding to private schools, regardless of whether they are religious or not. Montana is one of 37 states that has a Blaine Amendment, a law that bans the use of public funds to support private schools. Espinoza’s case could have extremely wide-reaching effects and possible outcomes for private schools, including possible funding from state taxpayers to private schools, secular or not. “On a national level, there’s the potential for a significant amount of change,” Mr. Vicari said.

Currently, Maryland does not have a Blaine Amendment or any constitutional provision regarding funding for nonpublic schools, according to the US Department of Education. The Supreme Court has yet to make a definite ruling for the Espinoza case, but if acted upon, it could change the national laws regarding public funding for private schools. “We have a more conservative court today,” Mr. Vicari said. “Does that mean that they’re going to rule in the direction of [Espinoza]? I don’t know.”